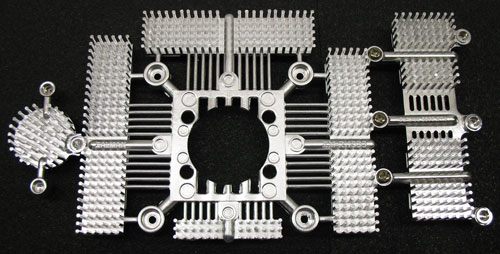 The VRM heatsink attaches to the RHS88 main body with three small screws.

Caution: Be careful not to strip out the threads when attaching the VRM heatsink!  The threaded holes are quite small and aluminum is soft, which is not a good combination so don’t over tighten the screws. 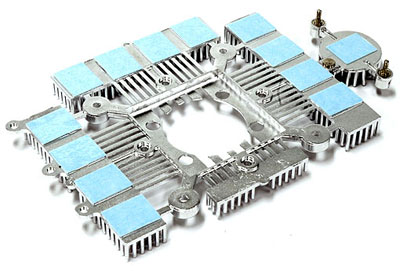 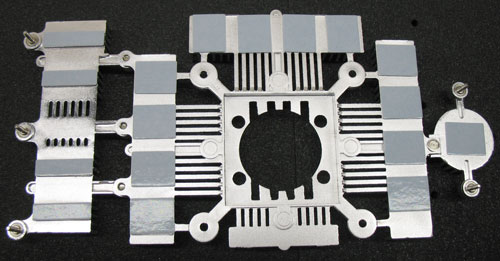 Prior to installing the RHS88 heatsink, remove the protective plastic film from all of the thermal pads and apply thermal compound to the top of the GPU.  Once the RHS88 heatsink is assembled and the 8800 graphic card is prepped, the support chip cooler can be set into position. 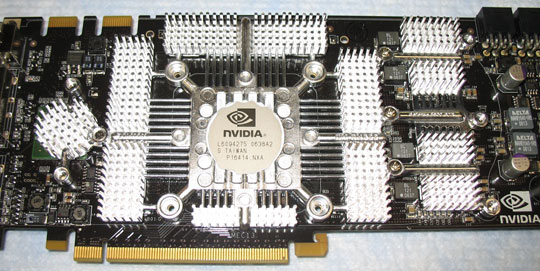 With the 8800 graphic card prepped and the RHS88 support chip cooler installed, its now time to mount the main VF1000 LED cooler. 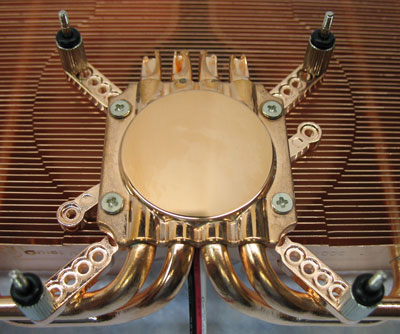 Four threaded standoffs/nipples are first screwed into the outer four holes of the VF1000 universal mount and then small O-rings are added to each protruding stud. 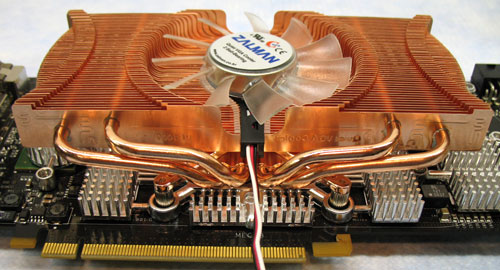 The VF1000 LED cooler mounts to the 8800 graphics cards via the four holes around the GPU.  The cooler is secured in place with four spring loaded thumb screws. 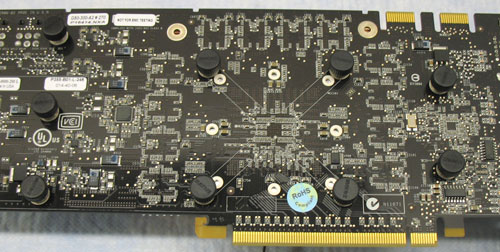 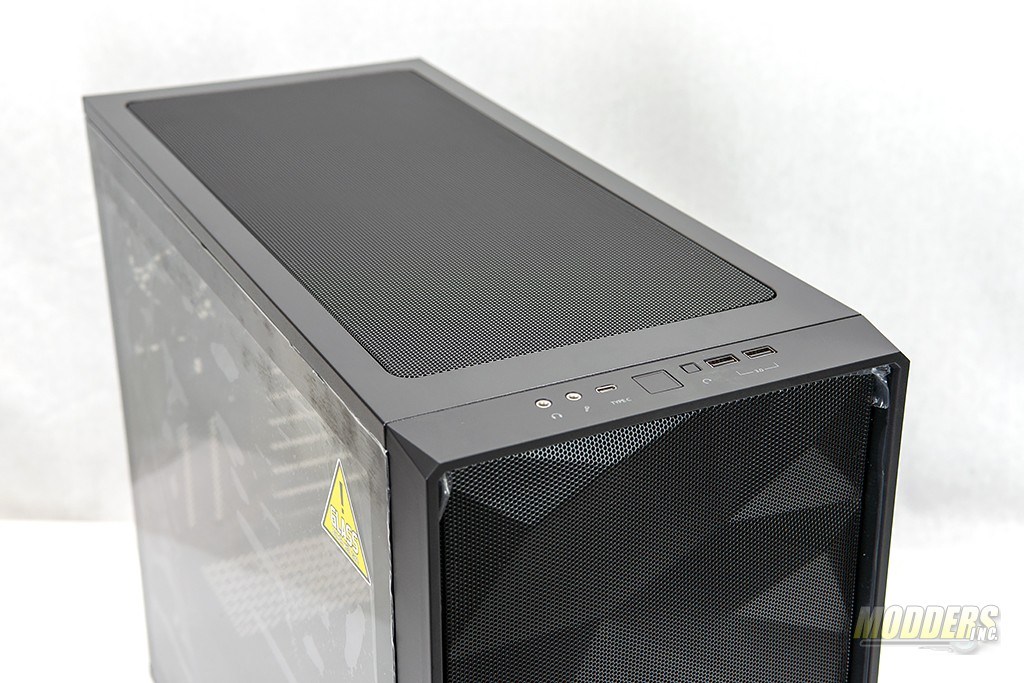 Have a clean house and like changing out your components?