A second look at a second graphics card

With a few new driver revisions and a brand new chipset, the 780i, Elite Bastards has revisited SLI performance, this time with a pair of GeForce 8800 GT 512MB cards.  When SLI first started to be introduced, there were many cases where you needed to squint pretty hard to spot a performance between single and dual card rigs.  Now, they are happy to report that the numbers speak for themselves.

“Of course, GPU manufacturers face some rather difficult challenges ahead if they really want to bring us into a full on multi-GPU future, but that’s a discussion for another day. All we do know is that with ATI’s Radeon HD 3870 X2 (sporting two RV670 cores) released this week, NVIDIA’s dual G92 GeForce 9800 GX2 on the way, and rumours that ATI’s next-generation R700 part will in fact be two RV770 cores on a single board, multi-GPU rendering in some shape or form is here to stay.

Thus (and with our Radeon HD 3870 X2 review coming very soon), what better time is there to take stock of the current state of multi-GPU rendering? To see just how well two graphics boards scale in current game titles on the NVIDIA side of the fence, we’ve taken two hugely popular GeForce 8800 GT 512MB parts, an nForce 780i SLI motherboard, and put this configuration through its paces to see what it can offer.” 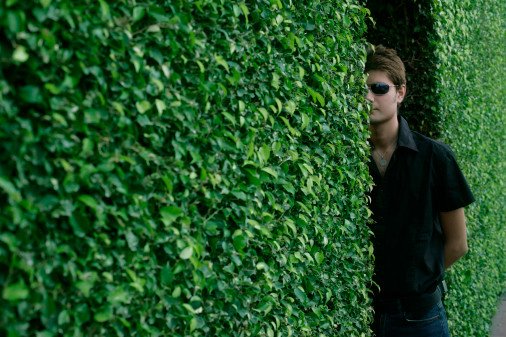