AnandTech was so impressed with the ASUS ROG Rampage Extreme they have reversed their opinion of the X48 chipset completely.  Apart from the performance, there were several features that caught Anandtechs eye.  The first is the space on the board, watercooling 2 cards in CrossFire won’t be a tight squeeze, nor will adding cooling to the chipset itself, and even better this board ran cooler that the X38 equivalent.  What really sold the board for them was the inclusion in the BIOS of a way to control MCH Read Delay (tRD).  You can now directly control the ratio of system bus speed to the memory bus, although if you really want to get good results, you are better off following their equations, rather than trying trial and error.

“We would be delinquent in not noting the impending release of the Rampage Formula’s DDR3-based companion, the Rampage Extreme. We anxiously await our chance to bring you an early first-look at what it has to offer. We fully expect that it will best even the most refined X48/DDR2 board. Our experience has always been that the X38/X48 chipsets simply work better when teamed with DDR3 memory. For whatever reason, we find that for absolute ease of overclock and rock-solid stability nothing beats an X38/X48 DDR3 board. Unfortunately, DDR3 prices can be a rather large obstacle for some, especially when dealing with the higher speed bins.

For now, we are happy to report that our early dealings with the ASUS Rampage Formula have been extremely satisfying, especially considering the relatively short amount of time given to BIOS maturity. In fact, we feel there are no significant obstacles impeding the release of this board. Additionally, we must applaud ASUS for the industry-leading effort they have put forth in incorporating a few new settings into the BIOS that give the user the ability to easily unlock otherwise hidden memory performance with just a quick finger twitch.” 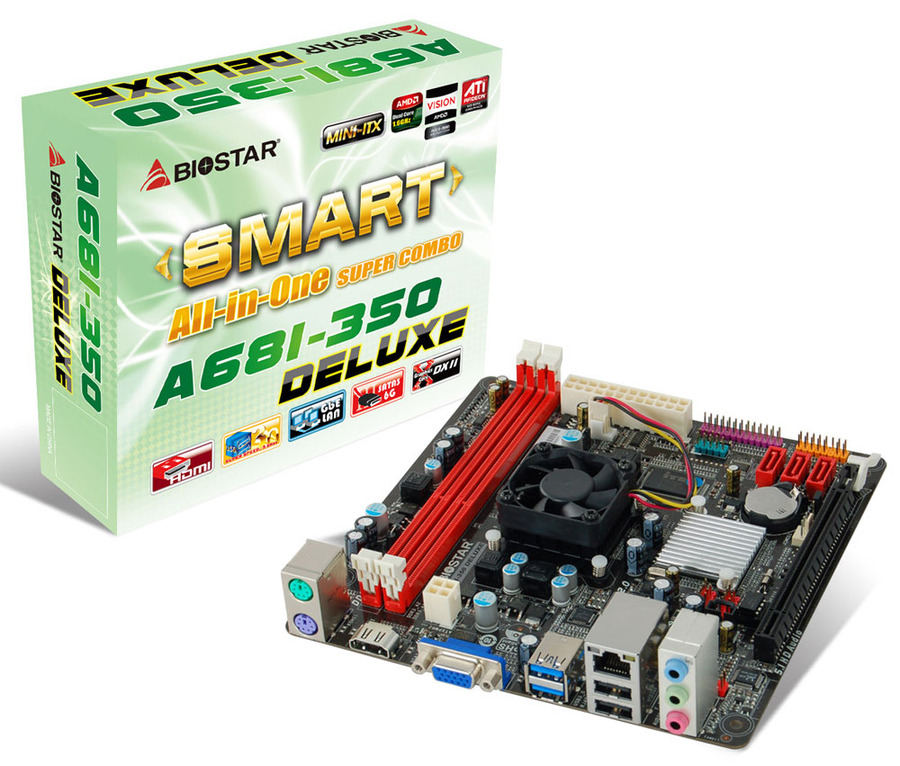