Hopefully this will soon disappear, but every launch AMD has recently tried doesn’t seem to have gone as planned.  This time around, North American reviewers were instructed not to reveal the new graphics cards performance, but across the pond that message never got across.  So we have been seeing the performance of at least one of the cards for about 24 hours now.  The rest of the new family has now been revealed, there are many reviews out there, but start off at Elite Bastards, and their look at the cards that support UVD, perfect for HTPCs or anyone with a large enough monitor that supports watching HD DVDs at the proper resolution.

“UVD (Universal Video Decoder) for fully GPU-accelerated video playback is also supported, but all of the boards being launched today have seen some small improvements to this aspect of their architecture, offering support for hardware video decoding at resolutions up to what ATI have dubbed 1440p (a resolution of 2560×1440, which is being touted as the successor to 1080p in the Home Theater space) over the maximum 1920×1080 support available to RV670 and Radeon HD 2000 series parts equipped with UVD. While this may not be particularly relevant at the start of 2008, it offers a little potential future-proofing if you’re looking to build a Home Theater PC to last, on the Radeon HD 3600 at least – Radeon HD 3400 boards are unlikely to have enough processing power to handle such a large video stream.” 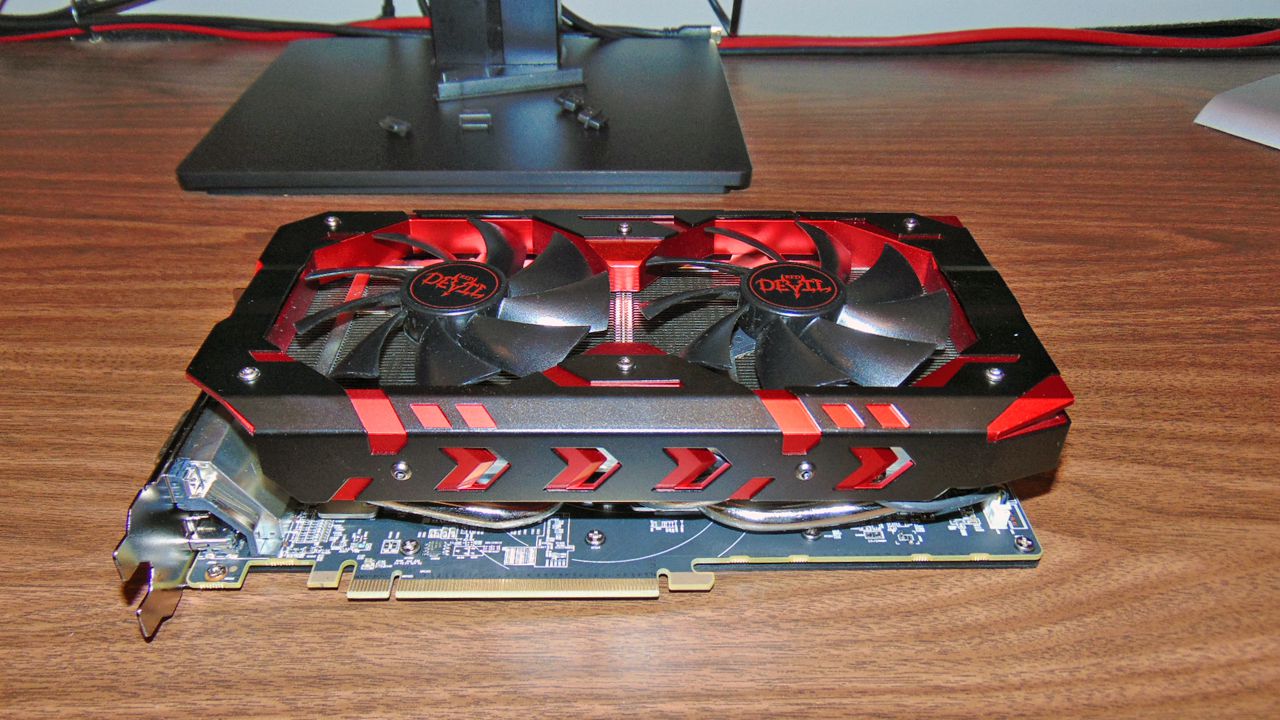