Back when the Steve-anator tried releasing Apple TV, and it turned out that there was a unique Intel chip inside, made specifically for Apple?  Well, it turns out that even with the failure of Apple TV, Intel was more than happy to custom make a C2D processor that is 60% smaller than any other.  See what it looks like over at AnandTech.

“Standard Merom (65nm) based Core 2 Duo processors run off of a 1.0375 – 1.3000V core voltage under normal operating conditions (full clock frequency). These chips range from 1.8GHz all the way up to 2.6GHz (not including Extreme Edition parts).

Low Voltage Core 2 Duo processors are lower yielding parts that can work at lower voltages, and thus Intel charges a small premium for these chips since they aren’t as common. These LV Core 2 Duos run at 0.9V – 1.2000V under normal operating conditions, and they are available in 1.4GHz, 1.6GHz and 1.8GHz speeds. We believe that these are the cores Apple is using in the MacBook Air.

Ultra Low Voltage Core 2 Duos drop operating voltage even lower, down to 0.8V – 0.975V, but clock speeds are limited to 1.06 – 1.33GHz. Mobile Penryn will eventually be offered in a ULV version, at which point we expect clock speeds to jump a bit but not enough for Apple’s needs.

Apple wanted the MacBook Air to be no-compromises, and thus the LV Core 2 Duo made the most sense. Mobile Penryn would’ve actually made even more sense, since the move to 45nm not only increases battery life but reduces thermal output; unfortunately there are no Low Voltage versions of the new core, not to mention that availability is extremely limited.” 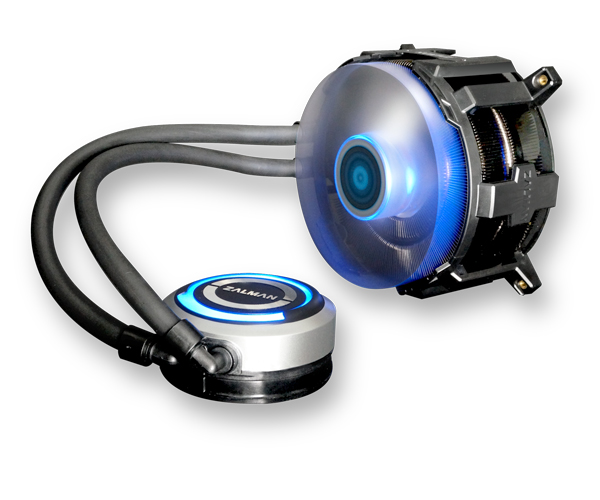 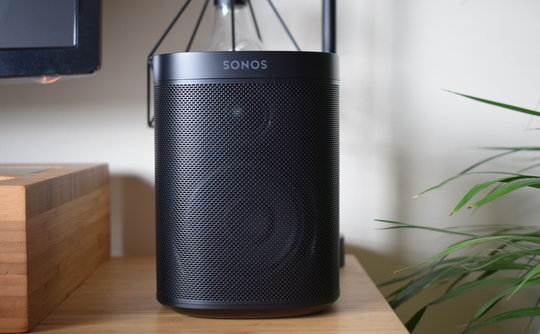 Sound off about the Sonos One