As heard about on the podcast

OCZ’s headband, aka the Neural Impulse Actuator, may be the most embarrassing piece of tech to wear that is currently available on the planet.  On the other hand, it lets you control your PC with your mind … so, tough choice, eh?  The Tech Report tried it on at CES, and got into a game of Unreal Tournament 3 while using it and even managed a few kills.  It is worth checking out, although a video focused on Scott trying to maintain a Zen like state of control of his mind and face while getting massacered would have been a great addition.

“The folks at OCZ have been talking for a while about a device known as the Neural Impulse Actuator, which employs several sensors embedded in a headband to read certain electrical impulses from the wearer, theoretically acting as a PC input device. Our own Cyril Kowaliski even got to try out the device at Computex last year, affording us a priceless opportunity to publish a picture of him wearing a headband.

Last week at CES, we got an update on OCZ’s progress with the device, courtesy of Dr. Michael Schuette, OCZ’s VP of Technology Development. Dr. Schuette has teamed up with the inventor of the device to improve it and prepare it for release as a product” 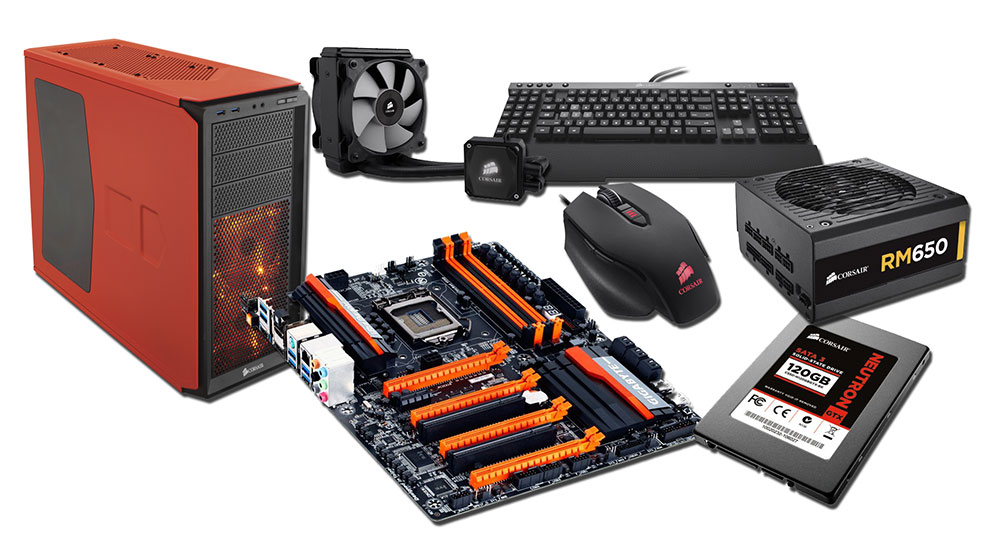