Testing the AMD Radeon HD 3870 X2 was pretty straight forward though finding what it should be compared to was more complicated.  Our testing methods and detailed performance reports kind of limit me to four concurrent data points (four different card configurations) so I chose to compare our new HD 3870 X2 with a reference AMD HD 3870, a pair of 3870s in CrossFire mode and the current flagship from NVIDIA, the 8800 Ultra.  The pair of 3870s in CrossFire mode will show us how much performance gain we get from a pair of RV670 GPUs on a single board as opposed to a pair on different cards, if any, while 8800 Ultra sets the benchmark for how the HD 3870 X2 compares to NVIDIA’s line up of GPUs.  Also, since AMD is pitting the HD 3870 X2 as the “enthusiast performance leader” it has to take on the toughest competition. 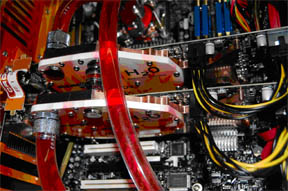 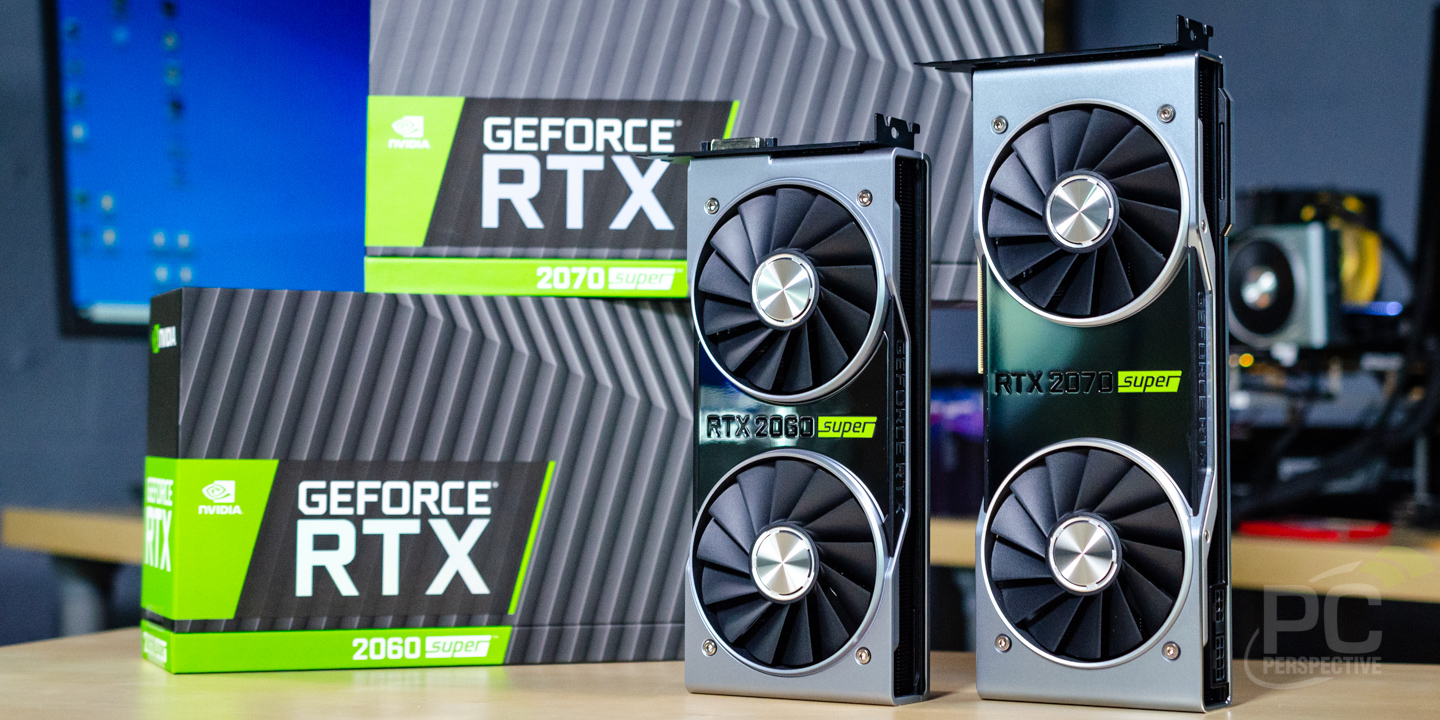