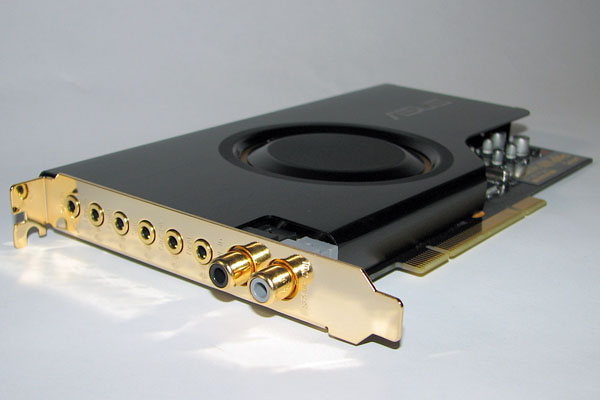 The Xonar D2 features the ASUS AV200 codec chip, four oversampling digital-to-analog converters, and one analog-to-digital converter. The AV200 can output up to 192KHz/24-bit sound. 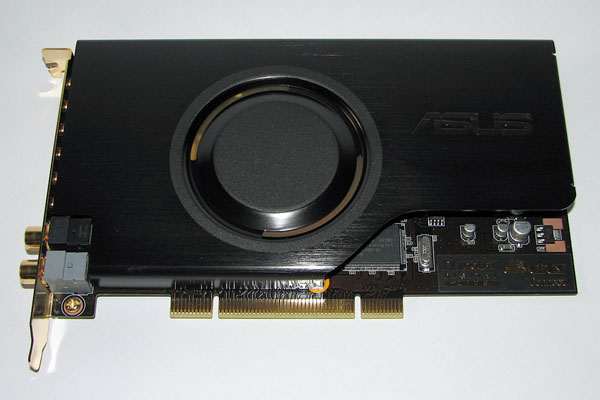 The EMI shield has a matte-black finish, and the inner circle glows orange during use. The shield provides adequate protection against interference to ensure the audio output is stable. 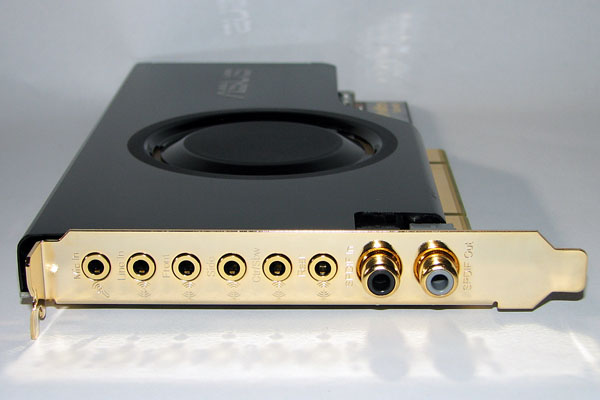 The Xonar D2 includes ports for a MIC and Line-In as well as the Headphone/Front, Side Surround, Center/Sub and Rear outputs.  The last two RCA ports are for SPDIF Input and Output. 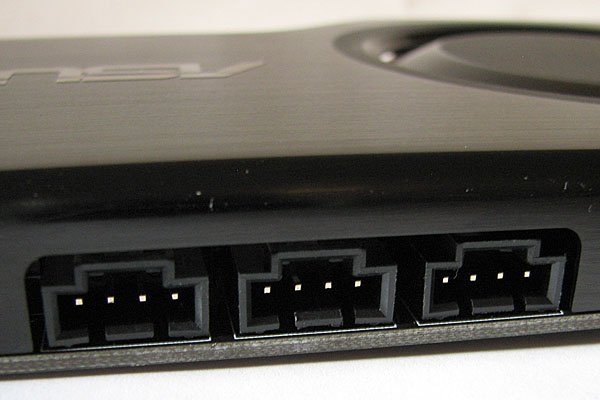 There are three auxiliary-in headers located on the top of the sound card. These headers can be used for receiving sound from a TV tuner card or optical drive. 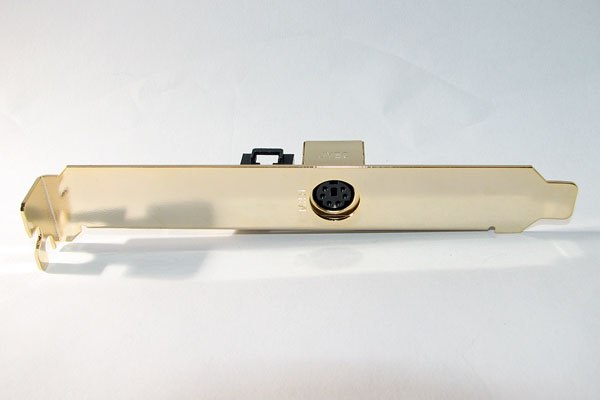 One unique feature included with the Xonar D2 is the MPU-401 MIDI I/O bracket. This bracket connects to the sound card via a converter cable.  ASUS ensured this card met the needs of typical PC users, but also wanted accommodate advanced audio professionals too. 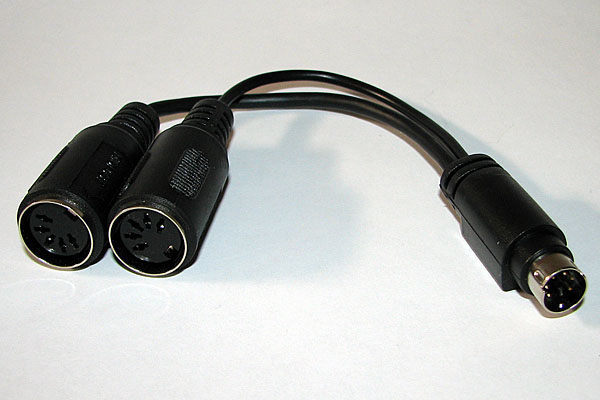 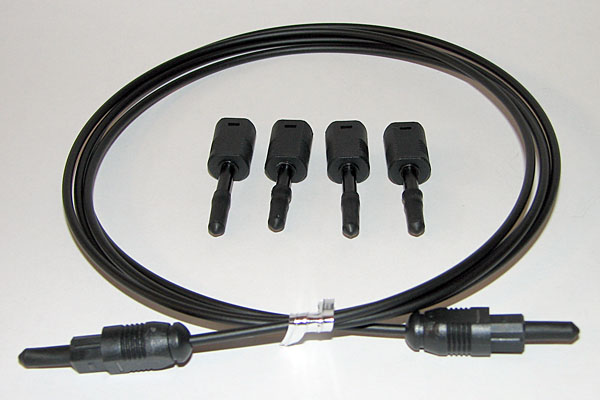 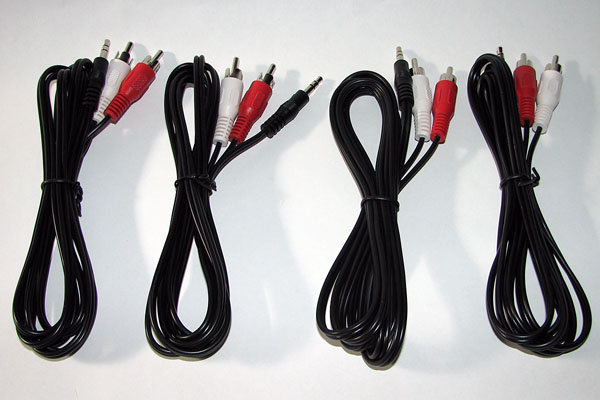 The four 3.5mm-to-RCA cables bundled with this sound card can be used for 8-channel output. 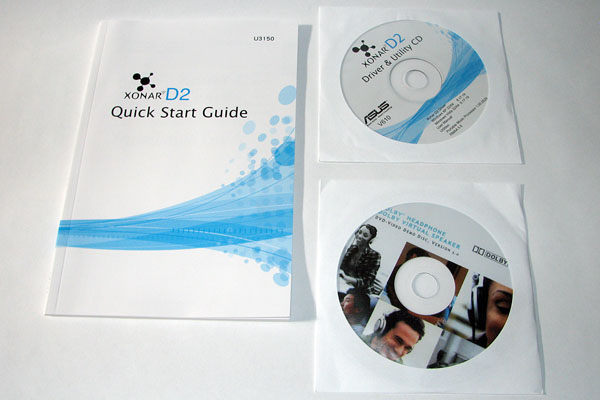 This version of the Xonar D2 only came with a driver and utility CD, quick start guide, and a Dolby headphones virtual speaker demo disc. I’ve seen other versions of this card come with several other software programs and applications. 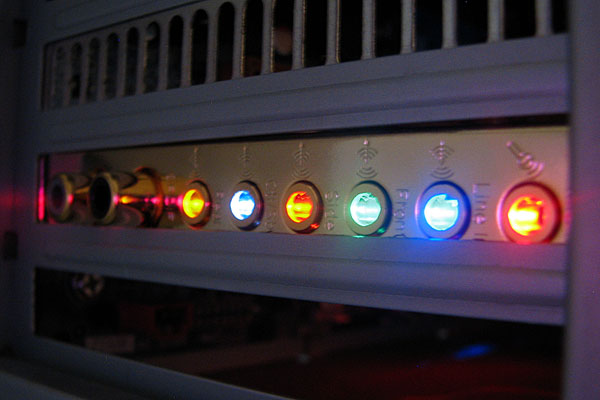 Once installed, the Xonar D2 has six bright LEDs that light up each output on the back of the card. I’ve seen several methods for color coding outputs, but this is by far the most unique and creative. 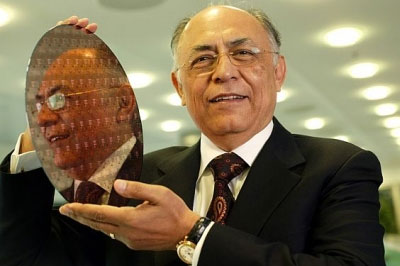