“2007 was a breakthrough year for innovation at Intel,” said Paul Otellini, Intel president and CEO. “We realized the benefits of our investments in new products and our efforts to drive efficiencies. Our customers embraced the Intel Core microarchitecture, extending our competitive leadership and driving a significant gain in operating results. We enter 2008 with the best combination of products, silicon technology and manufacturing leadership in our history.” 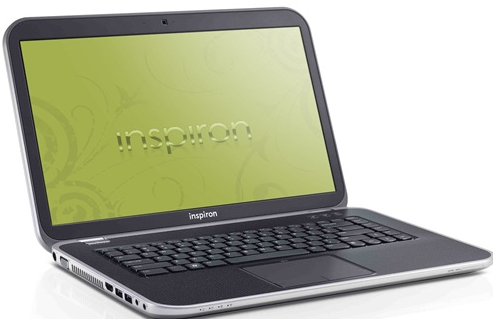 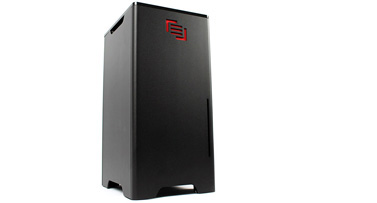