The HIS Radeon HD 3850 IceQ 3 TurboX runs at almost the exact same clock speeds as the more expensive 3870, and offers a few benefits as well.  It is designed to draw less power, especially when it takes advantage of the several PowerPlay states that the Guru of 3D discovered, and thanks to the inclusion of some powerful 3rd party cooling, it runs cooler as well.  The price is very much in line with the 3870, and the factory overclock is not the limit to this card’s potential, there is still more headroom to get faster speeds.

“Shortly after the release of the reference Radeon HD 3850/3870 cards HiS Technology adapted another line of these cards, as well .. they’ll sell really well as the one thing that AMD did good last year was releasing the 3850/3870 line of products.

In their very successful product line HIS always releases their ICEQ version of their graphics cards. Today reviewed product is hot .. in a good way. It’s a Radeon HD 3850 colored with a blue PCB, a ICEQ3 cooler slapped on top of it .. and they pre-overclocked it to match the Radeon HD 3870 performance level and then call it the TurboX edition. Bit is it any good ?” 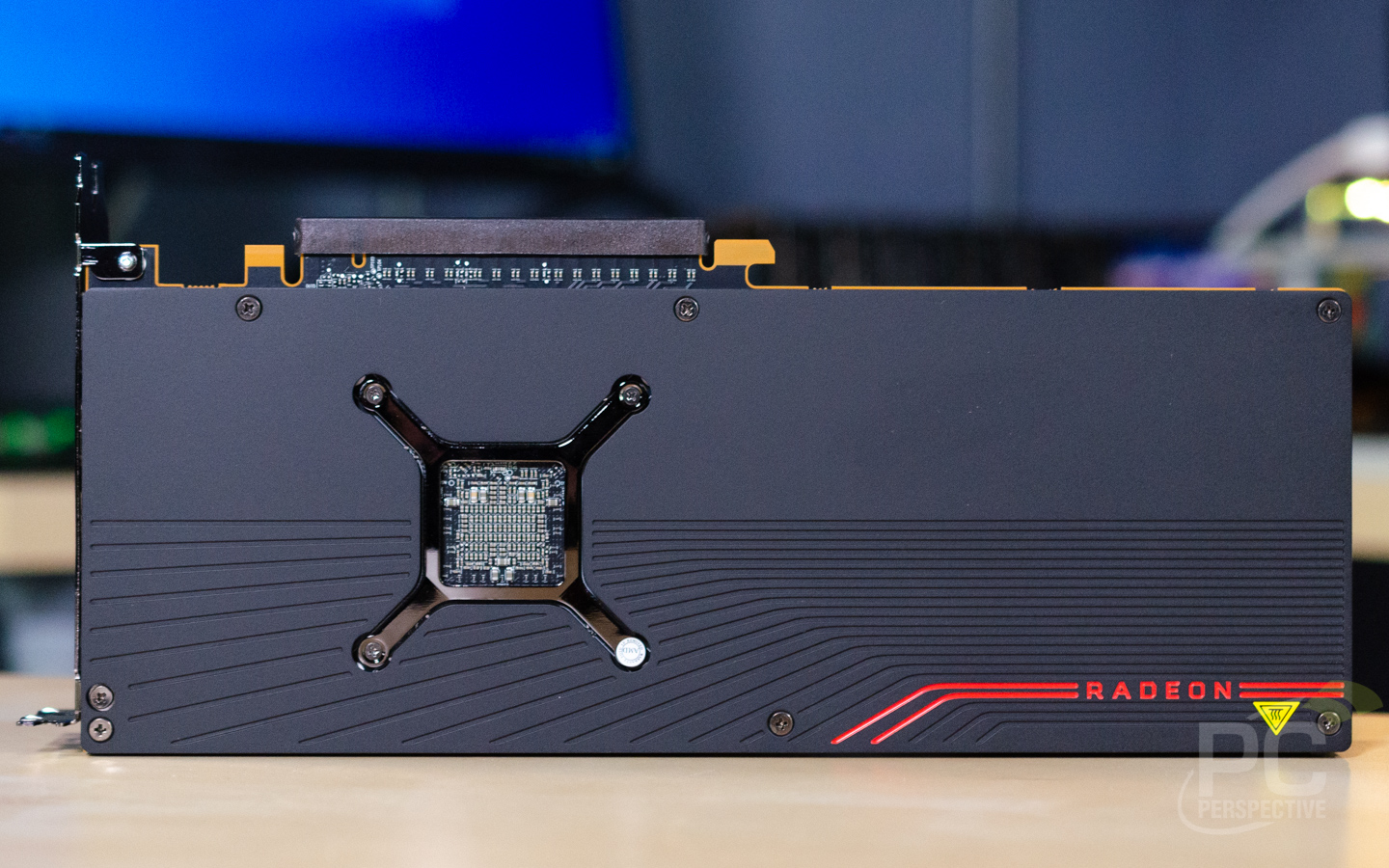