Take Vista’s stick away and hide it

Have you ever played fetch with a really lazy dog who just can’t be bothered to bring the stick back, leaving you to do most of the exercise and provide all the entertainment?  Well, as OCModShop reports, the SuperFetch feature in Vista is roughly analogous.  SuperFetch loads frequently used applications and pages into a memory cache, in fact it tries to use up as much available memory as possible with this cache.  So if you are running a 64bit flavoured OS and have more than 4GB of RAM then that isn’t a problem, and the fraction of a second that Photoshop saves in loading up might be worth it … to someone.  On the other hand, if wasting 1GB or more of RAM to save a 1/2 second of your time doesn’t seem attractive, they also tell you how to disable it.


Also, if you haven’t yet done it, we’ve hit #20 in the ongoing PC Perspective Podcasts, so head over and find out a lot more about CES, reader voicemails and more.

“If you’re using Windows Vista, then you’ve probably noticed the new memory requirements. In Windows XP you could get away with 1GB of memory, with 2GB making it run much smoother. To get the same smooth experience from Vista, you really need to double the memory, due in part to some of the new services that Vista is running.

One of these new services is SuperFetch, which analyzes your program usage and pre-caches these programs to make them load faster. For most users (especially gamers) this is relatively useless, and just serves to waste more of the precious memory you’ve loaded up your PC with. This memory is even more critical in the 32-bit flavor of Vista, where most users cannot use more than 3.5GB of RAM, even if you have 4GB or more.” 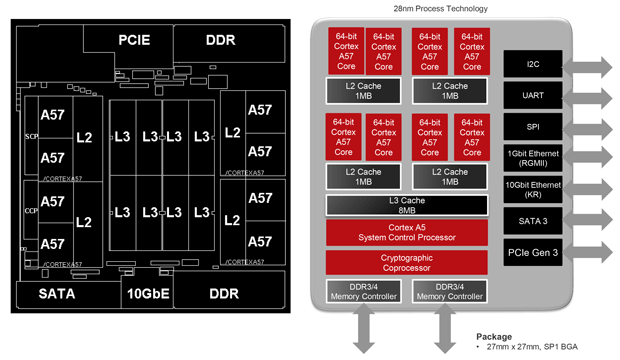 It’s not just Broadwell today, we also have Seattle news 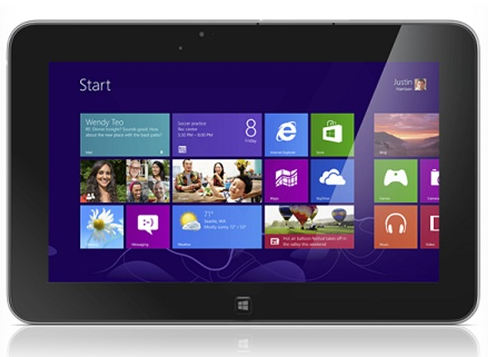 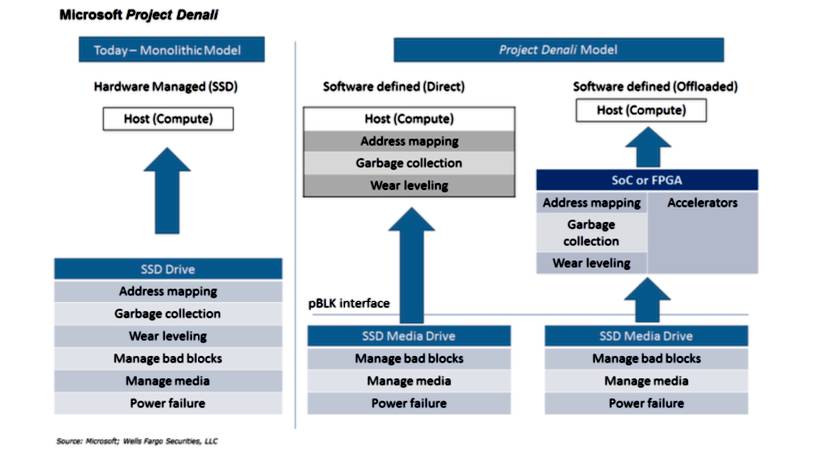