The halls are alive with the sound of music

Got a Vista machine,a good set of ears, and a free PCIe x1 slot?  If so, the new ASUS Xonar D2X is for you, otherwise go with Auzentech’s X-Fi Prelude, which fits in the tried and true PCI slot.  Either way, you can avoid the hardware acceleration issues with Direct Sound caused by Vista’s Universal Audio Architecture.  The two cards have two different ways of coping with the acceleration, as well as sporting different features, which you can read about at The Tech Report.

You can also read Steve’s review of the Xonar D2 at the top of your page.

“Interestingly, two of the most recent additions to the sound card ecosystem use existing audio chips. Asus’ new Xonar D2X, for example, is based on a tweaked version of C-Media’s Oxygen HD. More interestingly, it comes with a PCI Express interface, finally providing fodder for the scores of empty PCIe x1 slots that dot the enthusiast landscape. On the other side of the fence we have Auzentech’s X-Fi Prelude, which is the first third-party card to employ Creative’s X-Fi silicon. The Prelude uses a custom board design and upgraded components in an attempt to wring better sound quality from the already impressive X-Fi audio chip.

The Xonar and Prelude both target the high end of the desktop sound card spectrum, so it’s only fitting that we face them off against each other in Windows Vista. Read on to see how they fare in a range of gaming, signal quality, and subjective listening tests.” 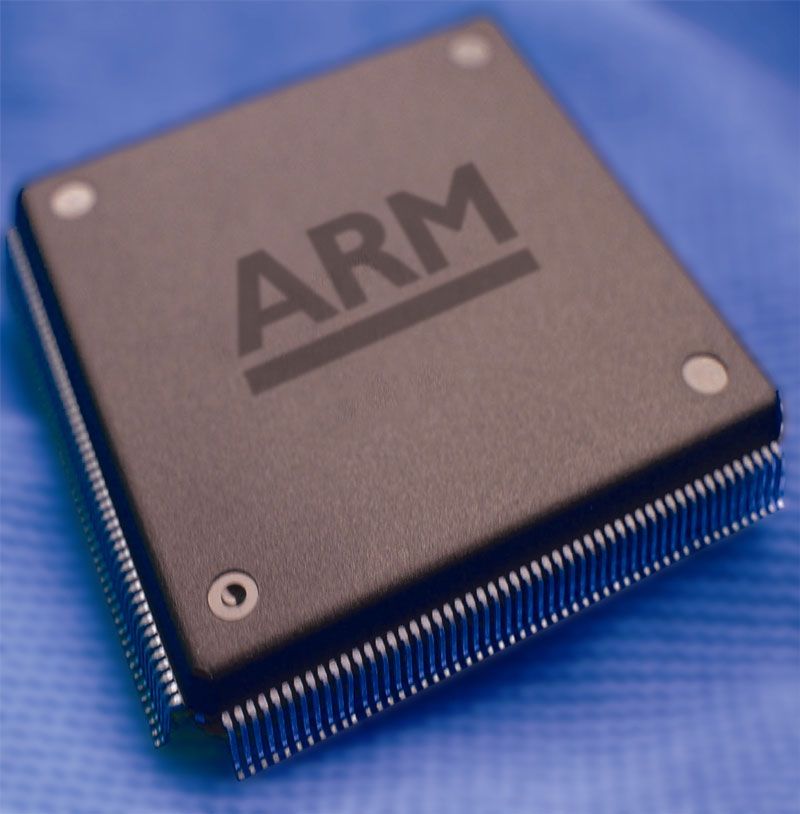 The case of the Phoebus cartel and the missing 100,000 hour bulb