Even though just over a week ago we told you that AMD was going to be showing off both the low power K10 core processors known as the Phenom 9100e series and the upcoming, TLB fixed Phenom 9700 and Phenom 9900 models, that’s no longer the case.  It would seem that rather than get people’s hope up for the B3 revision to soon, AMD is going to just show off the triple-core processors instead.

AMD expects to launch its triple-core Phenom 8400 and 8600 at CeBIT 2008 along with its low-power quad-core Phenom 9100e, however the quad-core Phenom 9700 and 9900 CPUs, which were originally scheduled to launch at the same time, will be delayed for both launch and showcase to a later time, according to sources at motherboard makers.

The delay of Phenom 9700 and 9900 is due to the TLB bug and AMD is still working to raise core frequencies. The company will launch Phenom 9550 and 9650 in the second quarter this year. Other than Phenom 9900, whose launch date is not yet set, all other CPUs are currently scheduled to launch at Computex 2008 in early June.

AMD will also delay the launch of its second wave triple-core Phenom 8700, 8650 and 8450 CPUs by a month, from their original schedule in early second quarter. 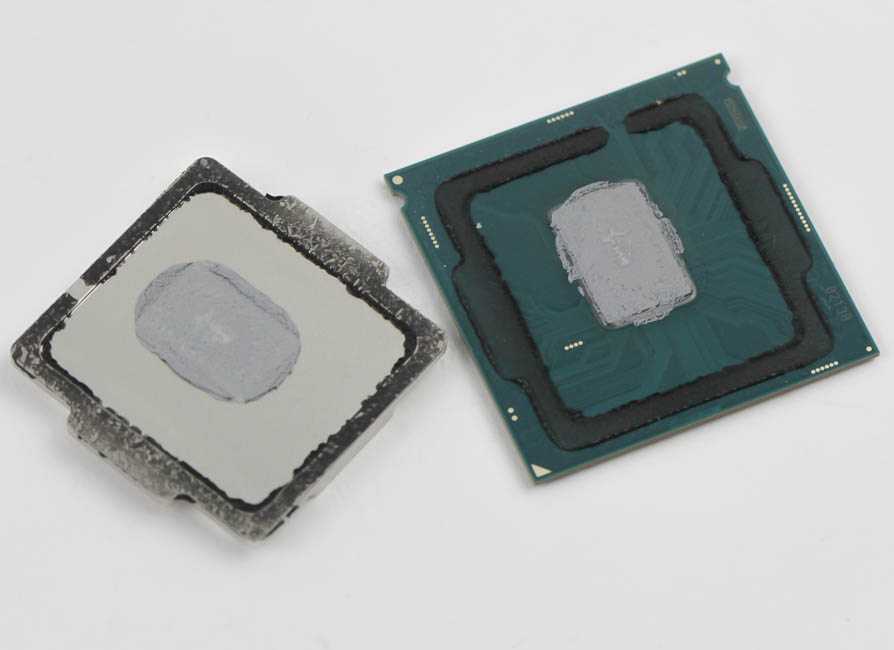