The new BFG 9600 GT is priced up against cards from AMD like the Radeon HD 3850 and even the 3870 card and we’ll be throwing those competitors up against the new 9600 GT card.  Also, just to see how the generation-to-generation performance has changed, we’ll be including results from the NVIDIA 8600 GTS card in our results as well. 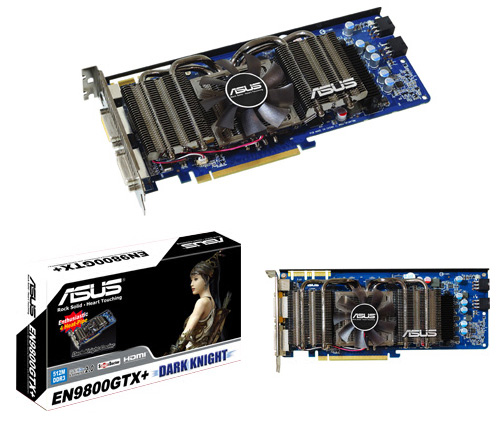