We’ll repeat the same tests here with our AMD CrossFire setup.  Since we aren’t really comparing GPU to GPU performance, we should focus on how the Skulltrail CrossFire setup scales with the standard Intel 975X dual-core CrossFire system.


Call of Duty 4 is the next iteration of the very popular CoD series and is a return of the Infinity Ward team that made CoD1 and CoD2 so successful.  The graphics for this title are simply amazing, and considering that it is still a DX9 graphics engine, developers of these DX10 titles we use should be shamed!  If you want a great single and multi-player experience set in a modern warfare environment, don’t pass up Call of Duty 4. 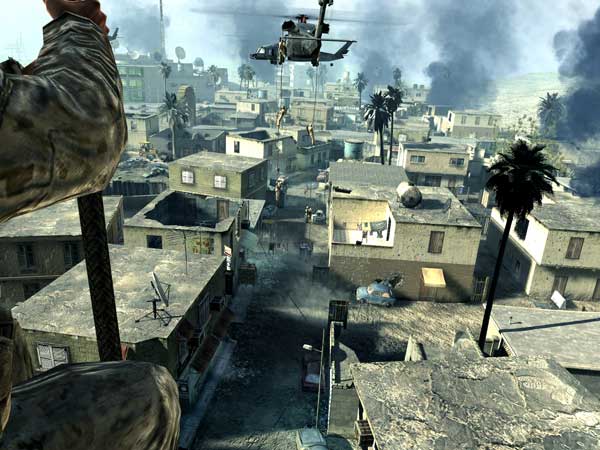 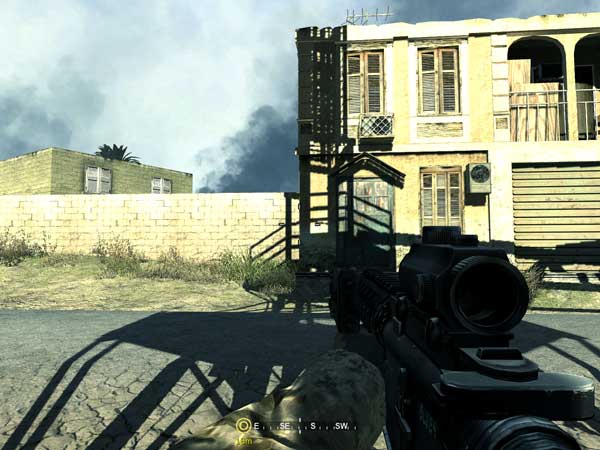 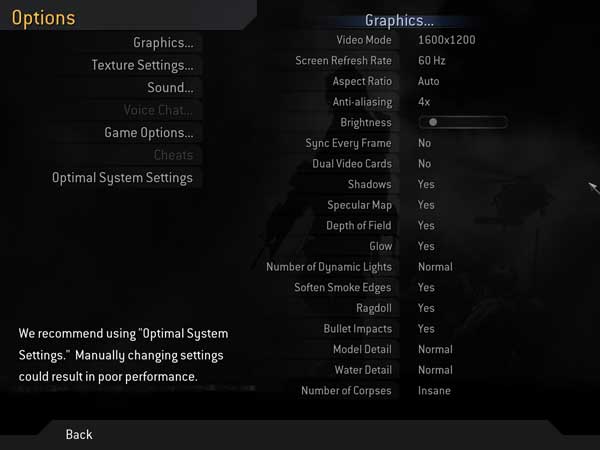 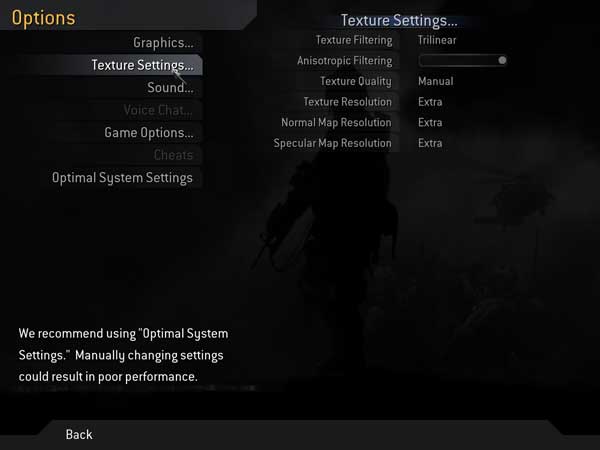 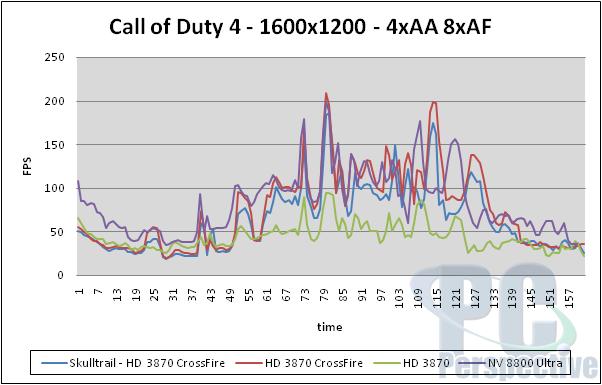 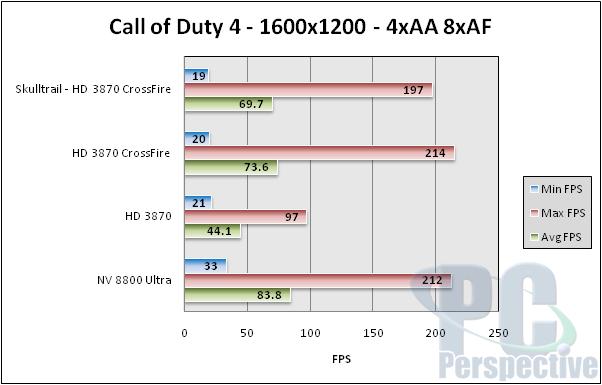 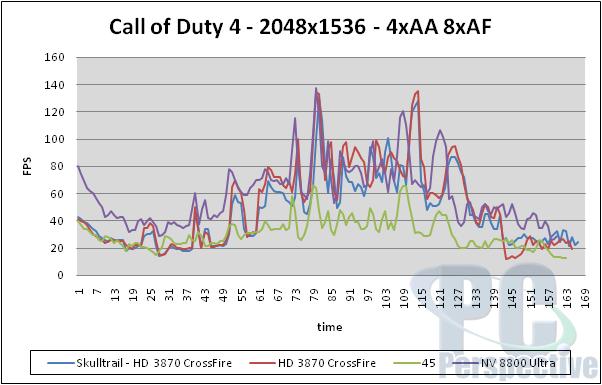 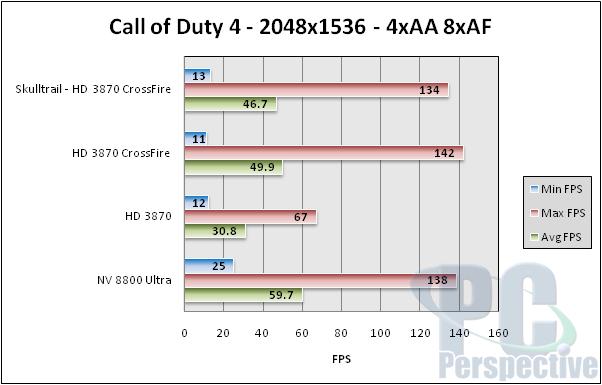 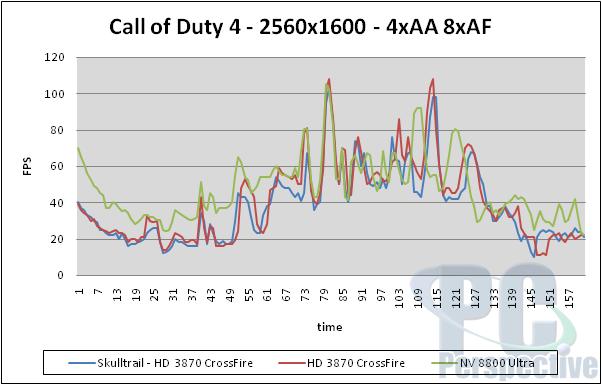 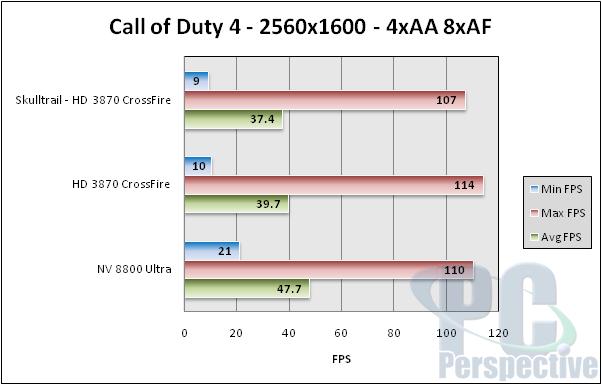 The Skulltrail platform doesn’t seem to scale as well with CrossFire as it does with SLI in Call of Duty 4.  Not at any resolution did the Skulltrail system performance beat the single processor, dual-core system with the same HD 3870 cards in CrossFire. 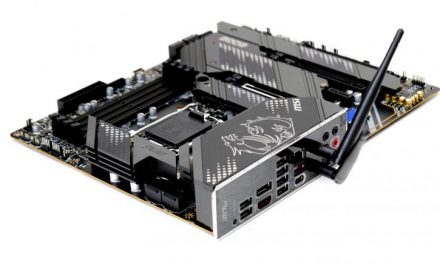