Looking at power consumption, we will compare how the Skulltrail platform compares when we look at CPU testing applications and then how it stacks up when gaming is involved. 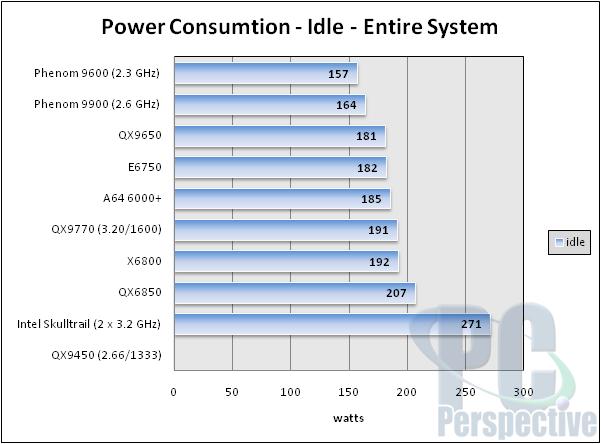 At idle, the Skulltrail platform uses much more power than any other configuration here, as we expected with an extra CPU to pull along. 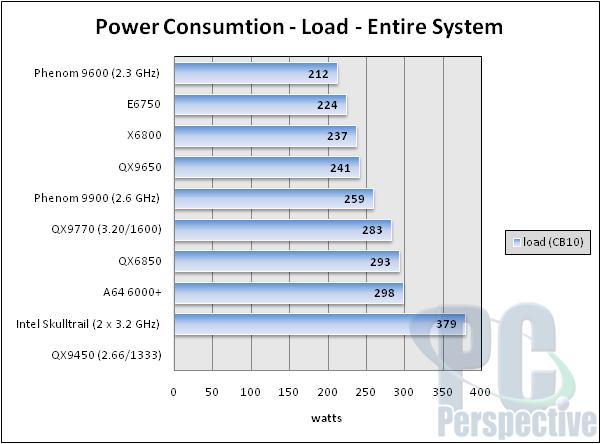 At load, under CineBench 10, the two QX9775s CPUs pull more than 80 watts more power than the aging Athlon 64 6000+ and 96 watts more than the single QX9770 processor.  Considering that these processors are rated at 150 watts, that difference seems almost like a steal. 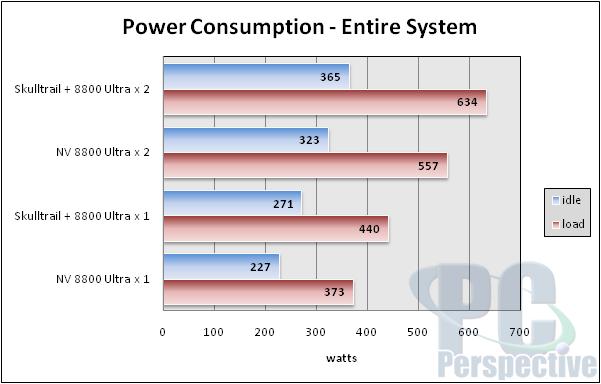 Under our gaming power testing, using the SLI test beds as our reference, Intel Skulltrail again uses the most power, but with differences of 42 watts at idle and 77 watts at load, the differences are again less than I expected to see.

No, Skulltrail won’t win any efficiency awards, but considering its performance in some of the non-gaming benchmarks it is still competitive in performance per watt in those areas. 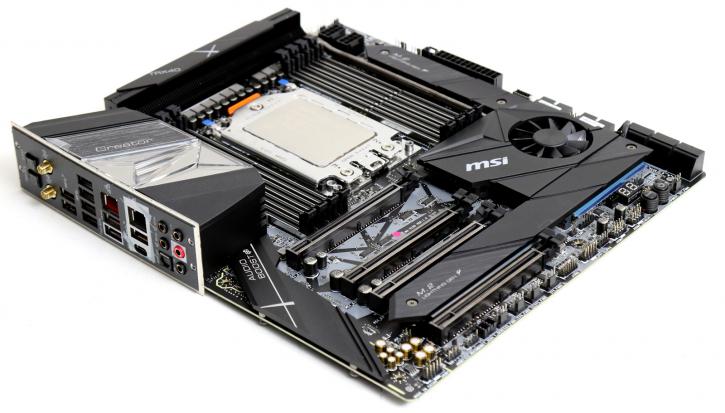 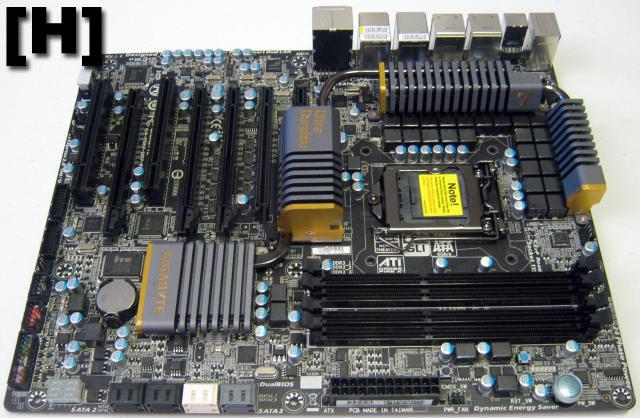