The Patriot Viper Fin Extreme Latency PC2 6400 run at 800MHz, 3-4-3-8 latencies and 2.3 volts, plus they have a very impressive looking heatsinks.  With the low latency that these DIMMs have, they can keep up with the competition, but when they are overclocked their performance really starts to shine.  Overclocker’s Club hit 1234MHz by reducing the timings to 5-4-4-10, fairly impressive for RAM with a 800MHz stock speed.

“When it comes to memory, lower latencies at lower memory speeds usually outperform higher latencies at higher memory clock speeds. In five out of nine benchmark tests the Patriot Viper Fin PC2 6400 performed better than the competition. The things that make these modules attractive are the low latencies at DDR2 800 speeds and the ability of the specially designed heatspreaders to dissipate the heat generated by the modules. In fact, even when pushing 2.5 volts through them the modules were still cool to the touch. Of course, airflow over the modules needs to be present any time you go over 2.3 volts to DDR2 memory. When it came time to overclock the Viper Fin modules I was more than a little skeptical about how well they would scale based on the 2.3 volts requirement for only DDR2 800 speeds. DDR2 840 was a little dissapointing for the 3-4-3 timings the modules are designed to run at, but relaxing the CAS latency caused the Viper Fin modules to push up another 217 FSB. Pretty amazing from a set of DDR2 800 modules.” 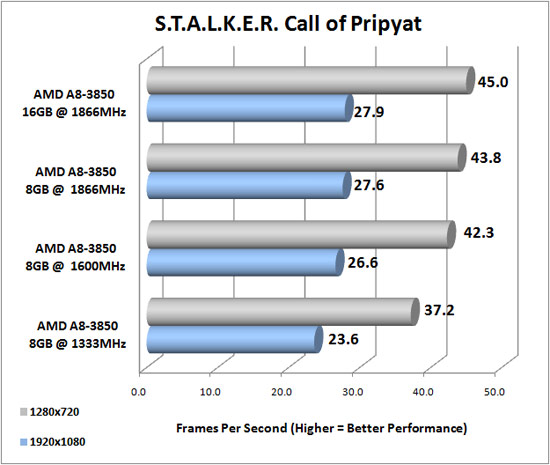 Llano cares about your DIMMs, the size, speed and number of them

DDR hasn’t been abandoned yet 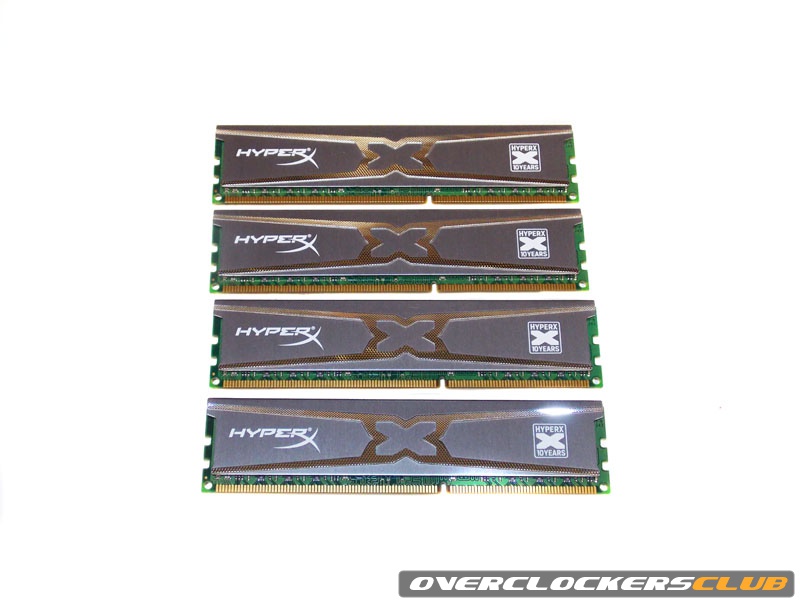