Dailytech has some new information on Diamondville, Intel’s major push into the world of ultra-low power form factors that we are used to seeing VIA excel in.  The processors are set at a 4-8 watts (!!) TDP and should find their way into a lot of interesting designs in the future.

To set the record straight, Diamondville does not refer simply to low power CPUs, but in fact also refers to an entire platform. This is because Diamondville processors will come soldered directly onto specially designed boards.

According Intel partner roadmaps leaked to DailyTech, its Diamondville line of processors are based on a completely new architecture drawn up on a “blank sheet of paper.” Intel plans to release two versions of its Diamondville processors, one for desktops and the other for mobile platforms.

Intel’s first Diamondville chips are expected to be released towards the end of Q2’08. At this time, the company will launch the single-core Diamondville-SC 230, which is meant for desktop use, and the Diamondville-SC: 270, which is for use in mobile platforms. Both of these chips have very similar technical specifications, and will run at 1.60 GHz and feature 512KB cache.

Intel guidance suggests that the first dual-core Diamondville chips will launch under the Celeron 3xx SKU. These new chips are expected to be targeted for desktop use only and will make an appearance in Q3’08. 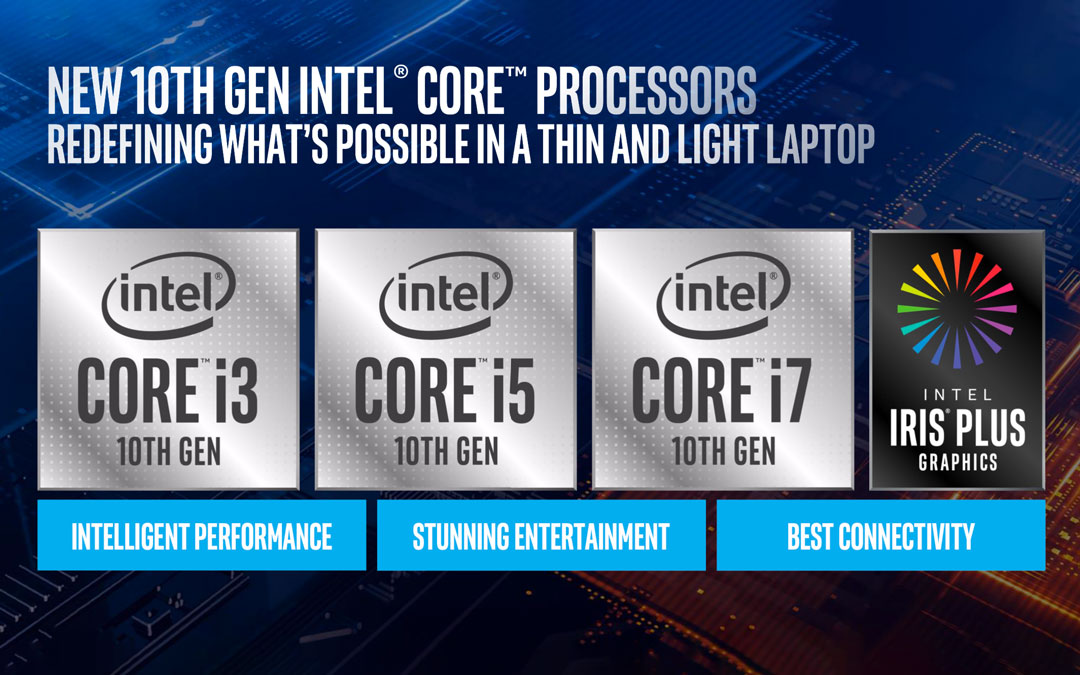