Sure, when AGEIA was first seen on the um, scene, NVIDIA countered their claims of physics acceleration with their own partnership with Havok.  Then, Intel bought Havok.  Well, then, what’s a graphics giant to do?  If you’re AMD apparently the answer is “pass” but if you’re NVIDIA the answer is “buy the remaining physics software company”.

Today NVIDIA announced that they were going to acquire AGEIA and their PhysX technology, but details are going to be sparse until NVIDIA’s financial call later in the week.  That doesn’t keep us from debating on what will happen in the world of accelerated physics after this acquisition though, so check out our quick editorial and see what we thing might happen.

NVIDIA’s developer relations are incredibly strong, and there are some very talented programmers involved in the program.  Leveraging some of that programming power towards PhysX would likely be very helpful.  NVIDIA would be much more aggressive in selling the underlying physics software to its gaming partners as well.  Within the next few months we would see a lot more support for Ageia, perhaps not so much in how well the software works, but rather how many more game developers will adopt it and support it.

Ageia will likely start out as its own division within NVIDIA, but perhaps over time they will migrate it under one of the broader divisions.  Details are sketchy at the moment, but until NVIDIA is able to dig deeper into the architecture of the Ageia products, they will wait to see where it would best be used.  With NVIDIA looking to release more general processors, the technology that Ageia brings could fit very well in with their future plans. 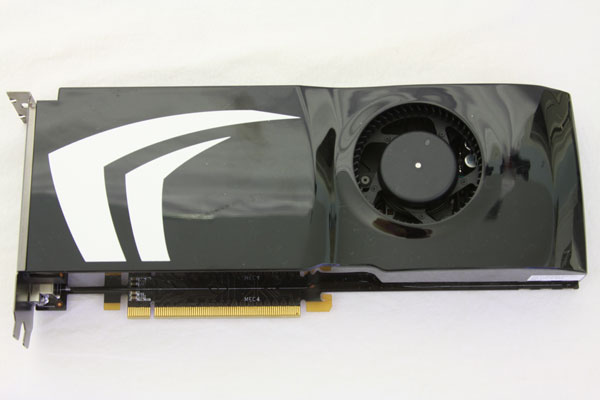