SANTA CLARA, CA – FEBRUARY 13, 2008 – NVIDIA (Nasdaq: NVDA), the world leader in visual computing technologies and the inventor of the GPU, today announced that it has completed the acquisition of AGEIA Technologies, Inc., the industry leader in gaming physics technology. AGEIA’s PhysX® software is widely adopted with more than 140 PhysX-based games shipping or in development on Sony Playstation 3, Microsoft XBOX 360, Nintendo Wii, and gaming PCs. AGEIA physics software is pervasive with over 10,000 registered and active users of the PhysX SDK. 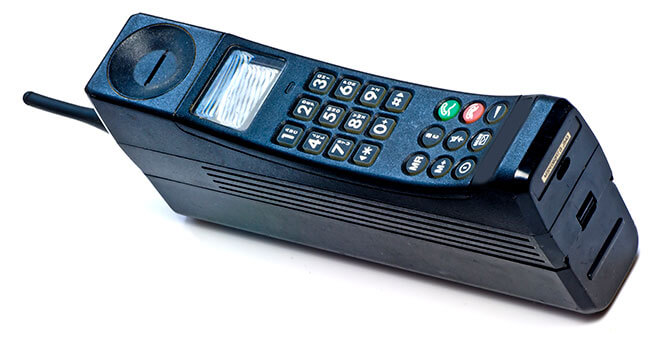 Don’t have a meltdown boss; I really do need a new phone

I’ll bet you didn’t expect that