Soyo and Honeywell join in a display of force

Soyo used to be a major motherboard manufacturer, although they have moved on many have fond memories of their Dragon series.  Now, in a venture with Honeywell, they have released the Soyo Topaz S 24″ LCD, a 1920×1200 TFT display with a 6ms refresh.   ASE Labs tried it out and found it to have no problems gaming or playing DVDs, or with Linux as the used Ubuntu to test it.

“SOYO was established around 1999 at the time when computer hardware was easy to list off in your head. Their Dragon series of motherboards were excellent and many enthusiasts employed their boards for computer builds. Today, SOYO is a vastly different company. Gone are the motherboards but SOYO has reinvented itself and now produces displays. They have a partnership with Honeywell for dual branding. Today, we are looking at the Topaz S 24″ LCD Widescreen Monitor.” 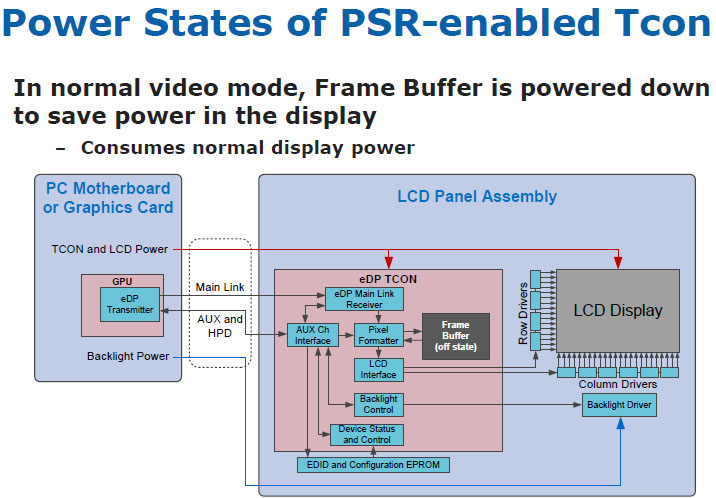 Panel Self Refresh; a new way to save power