The DisplayLink USB-to-DVI adapter lets you plug in monitors to your USB ports, and it does so rather well.  The Tech Report tried it out, and the 3 monitors they had for testing all worked flawlessly.  Performance, on the other hand, wasn’t quite so perfect with performance under Vista displaying some serious problems.  It does offer a cheap and easy way to add additional monitors to laptops or PCs and it will be interesting to see how many monitors you can support before saturating the bus or your CPU.

“Last year, Samsung released a 19″ LCD monitor capable of being hooked up via a simple USB connection. To work its magic, the display uses an embedded video chip made by a company called DisplayLink that works like a sort of self-contained graphics processor. That’s neat, but what if you already have a spare monitor you’d like to use via USB? Is there a cheaper alternative to coughing up the $300 or so for a USB display? As it turns out, yes there is. DisplayLink’s video chip is also available in standalone USB-to-DVI adapters, which allow one to connect any monitor with a resolution up to 1600 x 1200 via USB.” 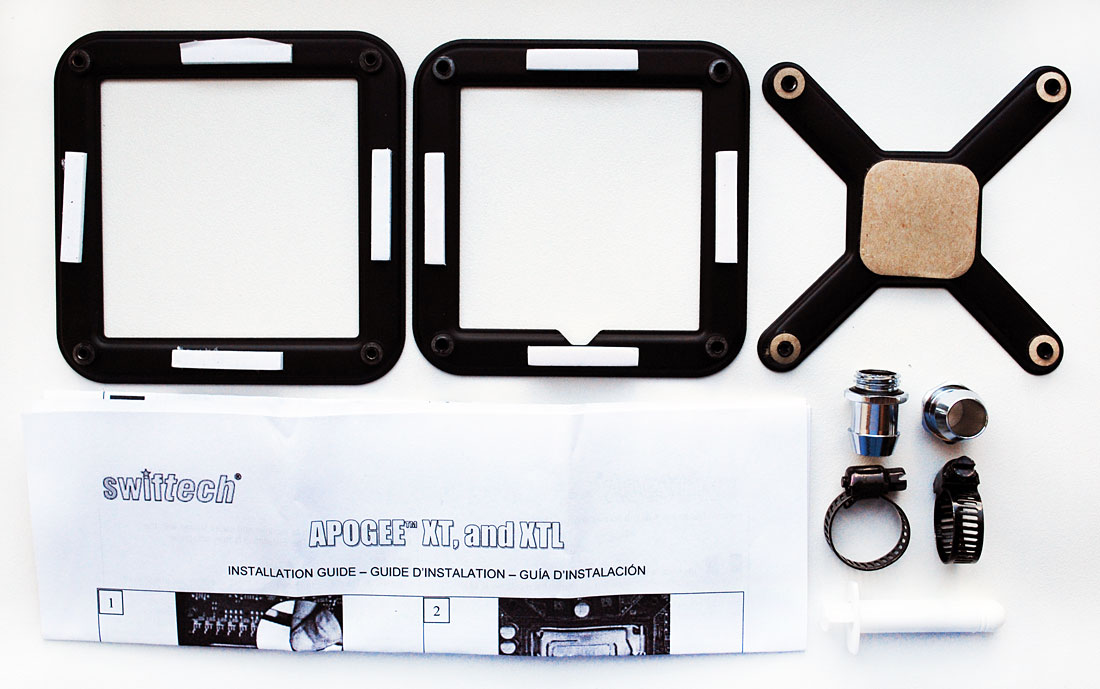 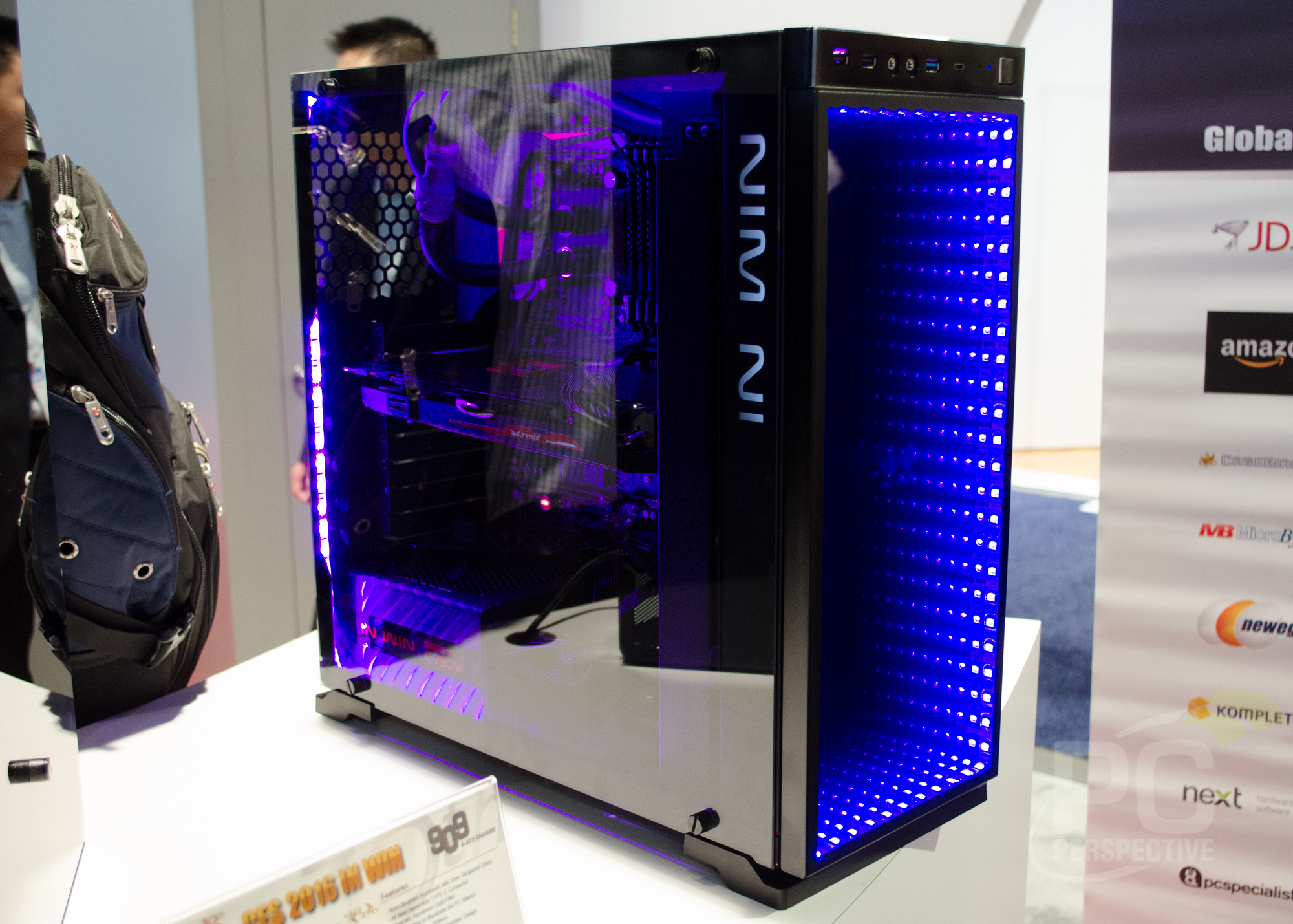 A case for the price conscious