DigiTimes has news on the upcoming 4x series of chips for Intel motherboards, including a rough look at their pricing and some details on the P43.  Also nice to see is more confirmation that the X48 will be shipping in March, good news for those wanting dual PCI-E 8x slots.

“Intel has set the pricing for its upcoming 4-series chipsets which are to be launching in the second quarter this year, while also adding one more member, the P43, to the lineup, according to sources at Taiwan-based motherboard makers.

The P43, a cut-down version of the P45 chipset, will not support dual x8 PCI Express slots as the P45 will offer, and will support DDR3 memory only up to 1066MHz compared to DDR3 1333 MHz for the P45, the sources indicated.

Intel also plans to launch an entry-level IGP chipset, the G41, in the first quarter of 2009 with pricing for this chip to be decided later, the sources noted.” 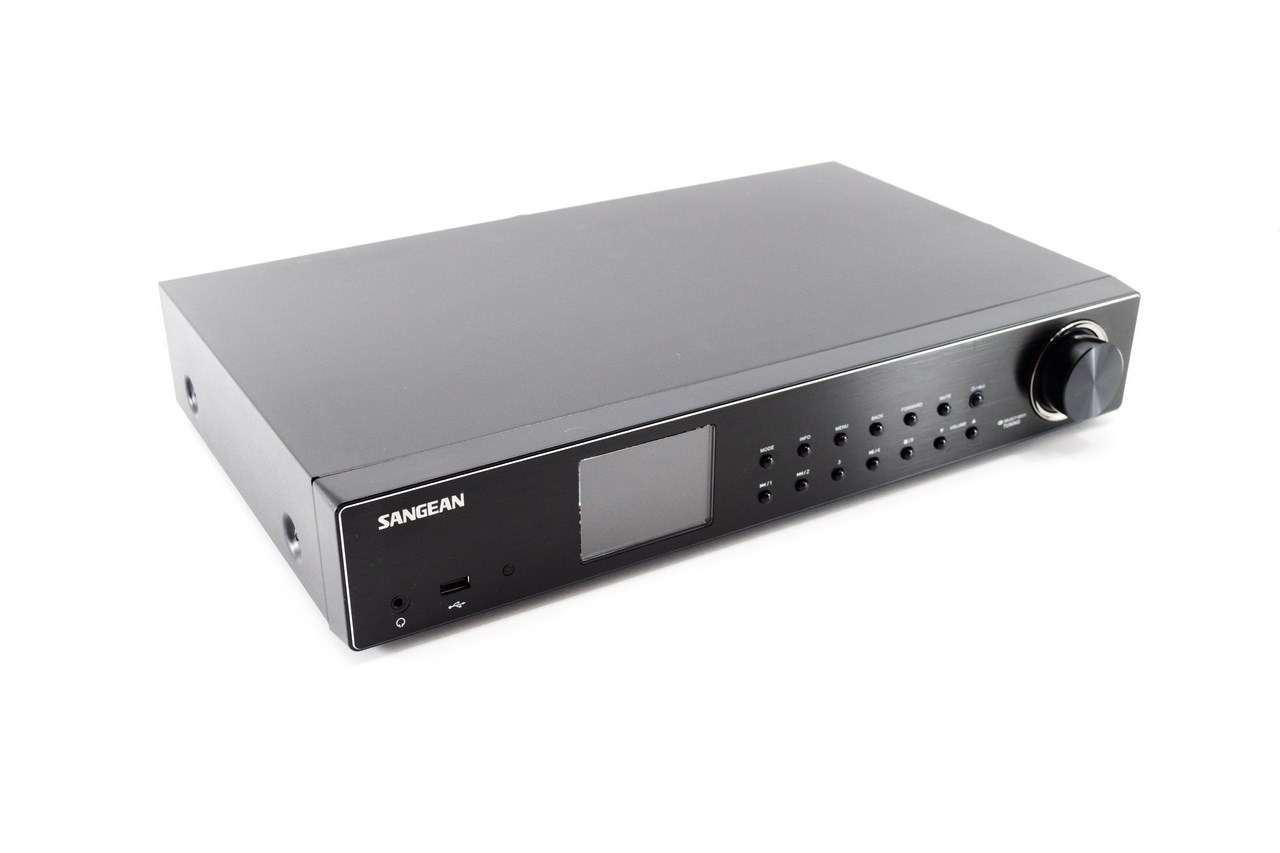 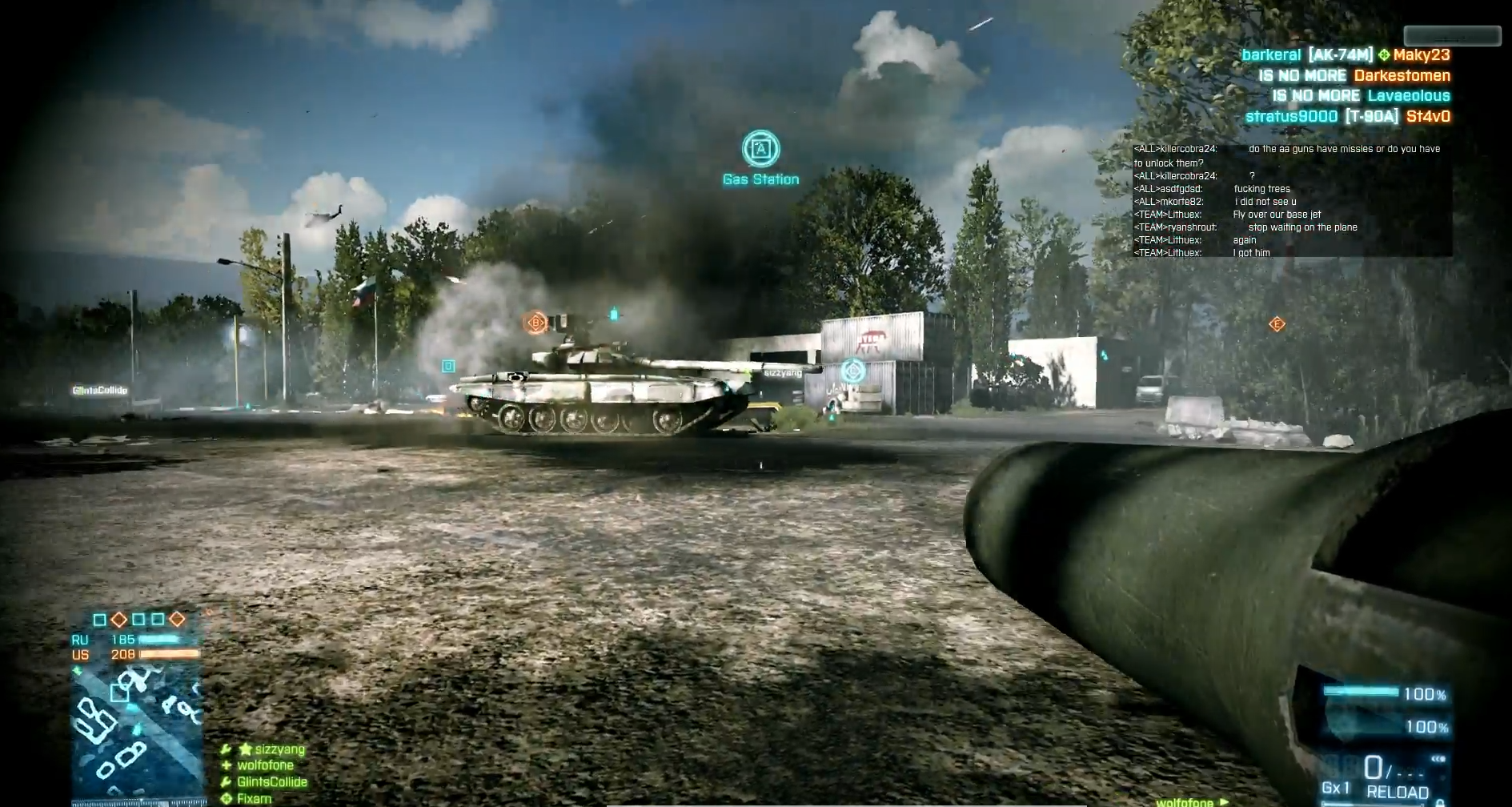 You already knew it was true, here comes the proof