A return volley from the PC side

The recurring theme of the upcoming death of the PC for gaming has another participant, Alex. St. John.  From where he is sitting, it looks like the console is on it’s last legs.  He ties in Tim Sweeny’s complaint about Intel chipset graphics being useless for gaming, and puts the blame for that squarely in Intel’s lap instead of using it to provide a blanket condemnation for PC gaming everywhere.  As for the consoles, he points out that they die, often and completely, after loosing a lot of money for the company that developed them.  That is unless you still play on a system built by Sega or Colecovision?

Read the full interview at ExtremeTech.

“Last week, Tim Sweeney made some dire predictions regarding the overall future of the PC as a gaming platform. On TGDaily, he was widely quoted saying things like “PCs are good for anything, just not games.”

Alex St. John is co-founder and CEO of WildTangent. Before he founded the company in 1998, he was one of the writers and essential in the creation of Microsoft’s DirectX libraries. St. John was also Microsoft’s “games evangelist” and pushed the PC and Windows as a key gaming platform.

St. John’s current endeavor concentrates on online and downloadable gaming for Internet-connected PCs. The company allows players to play games in several ways by offering free, ad-supported sessions, sessions paid for by gamers via “WildCoins” micropayments, and through full game purchases. A front-end gaming portal, referred to by WildTangent as a “console” even though it’s PC-based, offers both casual and enthusiast-quality games through a simple interface. WildTangent plans to release the Orb, a new PC-based “console,” in Ap” 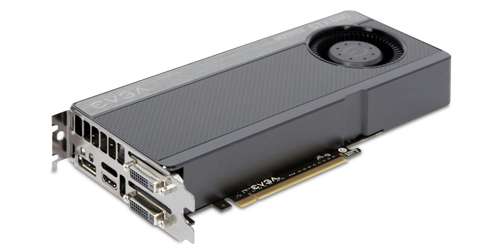 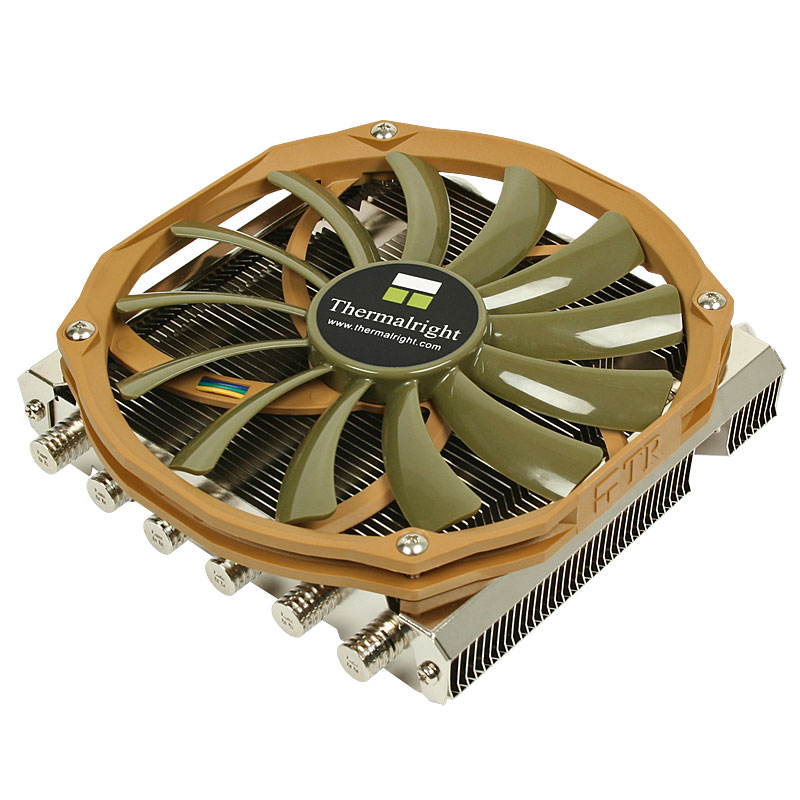 Bungie is Reaching for another dorm room hit