For our testing AMD sent over the Gigabyte MA78GM-S2H motherboard, a mATX board that AMD feels represents the best of the initial options to hit the market. 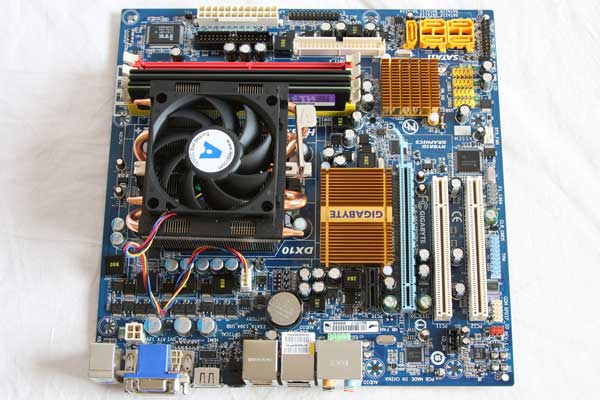 The motherboard came sporting one of the new AMD Athlon X2 4850e processors, also being announced today, that runs at 2.5 GHz while maintaining a 65w power envelope.  Corsair provided a pair of 1GB DDR2-1066 modules to round out the package. 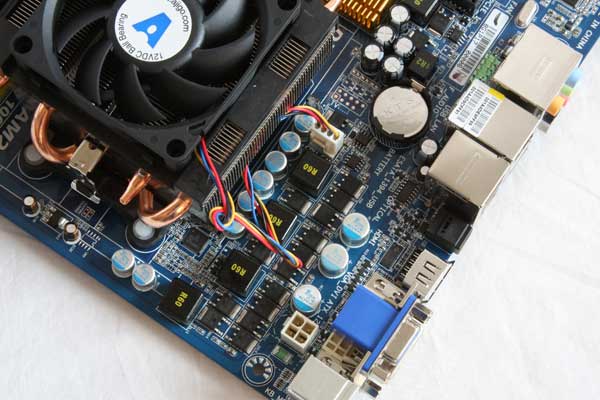 As you would expect the Gigabyte motherboard only uses a 4-pin ATX power connector.  The area around the CPU socket is a bit more crowded than we are used to seeing those that is expected on the mATX layouts. 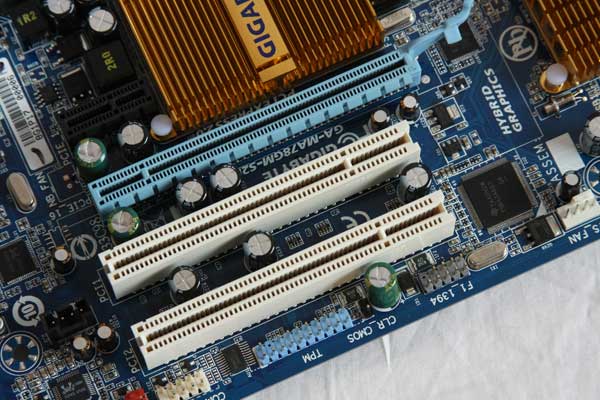 The MA78GM-S2H has one full size x16 PCIe 2.0 slot and on x4 slot above it, slightly hidden behind the passive north bridge heatsink.  Two legacy PCI slots are available for users that have sound cards or RAID cards they need in their system as well. 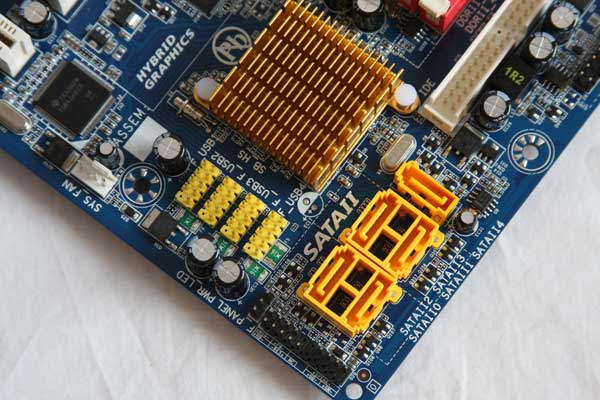 The SB700 has a much smaller heatsink on it, completely passive, and is the source of the five SATA connections located on the motherboard and the IDE channel seen above them.  There are four USB 2.0 headers on the motherboard for expansion up to the 12 USB ports that the chipset offers. 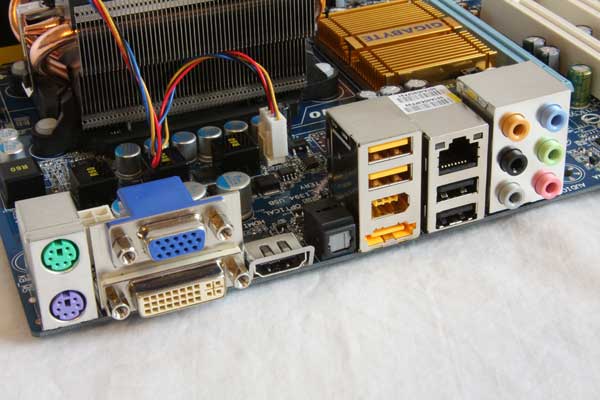 The real goodies are seen here: there are three display options including an HDMI output, dual-link DVI output and standard VGA.  There is also an optical audio output for users that don’t want to use the HDMI connection for their audio as well as a Gigabit Ethernet connection, four USB 2.0 outputs, a Firewire connection and even an eSATA port.  Analog 8-channel audio output and two PS2 ports round out the connections.

VIA Launches the K8T800 Pro Chipset