Another reason to learn Linux

… or switch to Vista.

The Internet Engineering Task Force tested out IPv6 earlier this week, by disabling the current protocol, IPv4, at a conference.  Apart from lowering their bandwidth costs by a factor of 10, there was some interesting information gathered.  Many Linux flavours, Vista and OS X didn’t even bat an eye and would connect to any website that supported IPv6, apart from Google; who fixed the problem quickly although their news and other links had some issues.  Even Gmail worked with a bit of inventive tweaking.  XP offers some difficulties, the most popular solution being to assign a local-use-only IPv4 address to talk to am IPv6 compliant DNS server.  Win2K users … well it’s about time to switch to XP, or learn to re-write the networking stack.  Ars Technica has the scoop, follow the link if you are interested.

“After working on the new Internet Protocol version 6 (IPv6) for a decade and a half, the Internet Engineering Task Force decided it was time to turn off the old protocol (IPv4 or just IP). So this is what they did for an hour on the network used at the IETF meeting in Philadelphia this week. Network traffic plummeted from some 30Mbps to around 3Mbps as the meeting attendees who had IPv6 enabled could now only get at IPv6-reachable destinations on the Internet. Leslie Daigle, chief Internet technology officer for the Internet Society, who coordinated the IPv4 outage, considers the outage a success.” 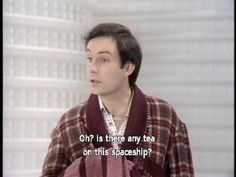 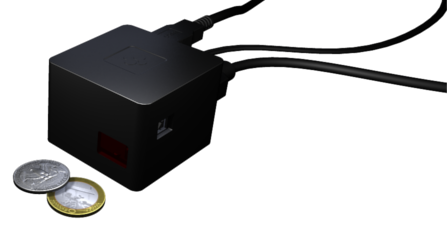 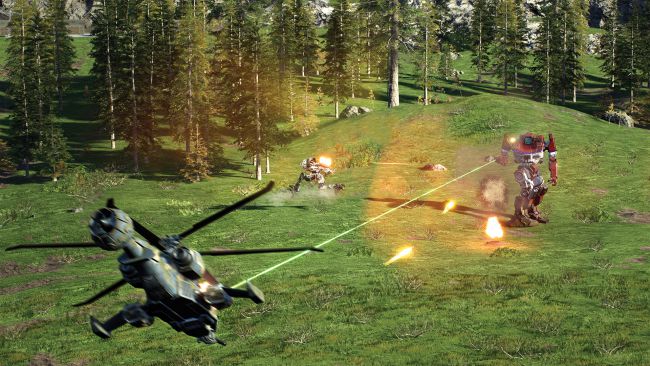