CeBit 2008 will be starting in just a few short hours as the Monday morning sun reaches them before it does us resting comfortably back here in the States.  That doesn’t mean that news from the show isn’t starting to roll in…

The first “bit” comes from our friends at Kingston that are showing off a promotional video for some upcoming DDR3 overclocking memory that they push to 2.133 GHz!  Hell, we are almost at a 1:1 ratio with memory speeds and CPU core clock speeds again…I wonder what kind of performance benefits that would get us before the release of Intel’s Nehalem architecture…?  🙂  The modules that Kingston is using in the video aren’t quite available yet, but should be very soon and will be known as “PC16000” DIMMs.

Kingston is using an NVIDIA 790i chipset motherboard here, also not quite released yet, and is only pushing the DIMMs up to 2.0v.  Timings are set at 9-9-9-27; high but impressive none the less.  Kingston is definitely pushing the envelope when it comes to DDR3 memory…we can’t wait to get our hands on some of this stuff to play around with.  Join us in the PCPer Memory Forum to discuss!

The video is about two minutes long and if you enjoy overclocking and insane techno music, this is for you! 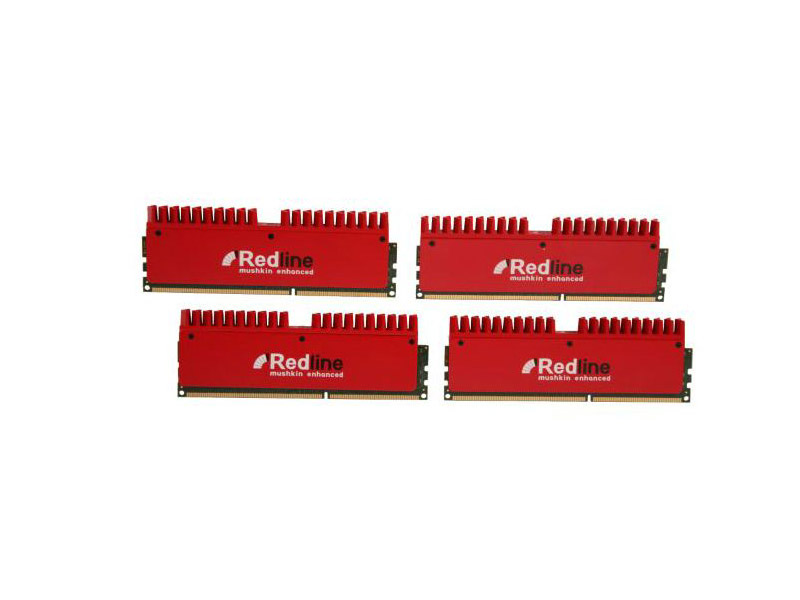 You have to pay more for platinum