Intel Atom processors to start as low as $29

The upcoming line of Intel Atom processors, formerly announced just a couple weeks ago and making up the brains behind the new Diamondville platform, could start with prices as low as $29 according to a report at Digitimes.  The piece also mentions Core 2-based Centrino processors at 2.16 GHz for $107 or so.

In order to defend its entry-level notebook market, Intel is planning to launch two 65nm Merom-based processors for its Centrino 2 platform (Montevina), according to sources at motherboard makers.

In additional news, Intel has also set the price for its Atom N270 notebook CPU (Diamondville) which forms part of the company’s Basic Mobile Platform at US$44, the sources revealed. 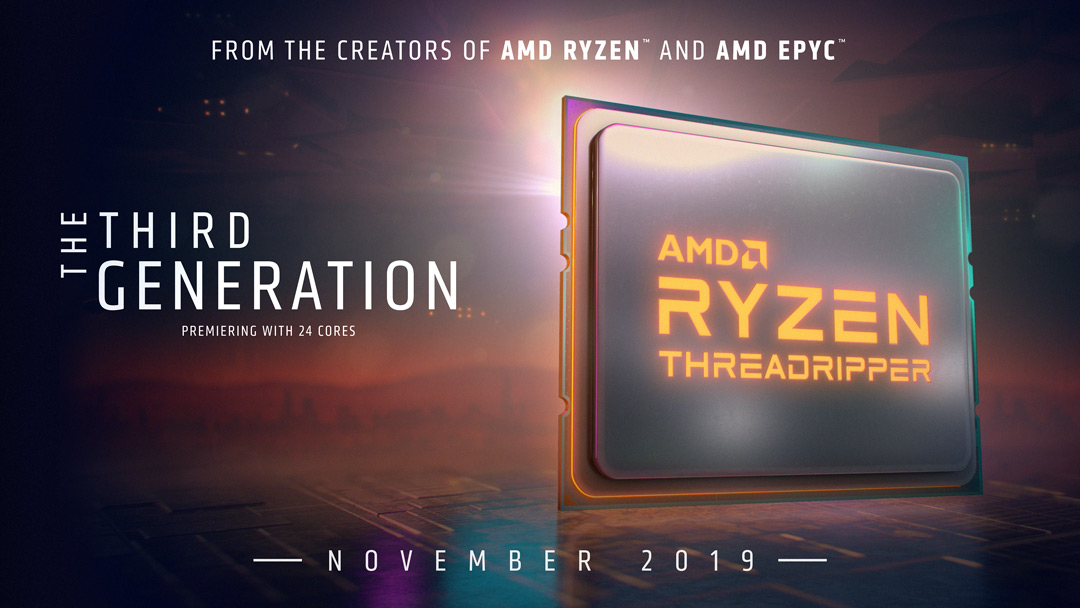