An odd post over at Fudzilla is talking about the possibility that NVIDIA is going to be showing off some kind of benchmark that raises the question of which is more important: the CPU or the GPU.  One can of course guess that the answer would be the GPU if NVIDIA is doing the promoting and apparently the discussion centers on comparing a low-end CPU with a high-end GPU versus a low-end GPU with a high-end CPU.

Personally, I don’t think NVIDIA is going to be putting out any software of its own to make this comparison – it would surely be shrugged off as typical marketing material.  However, I HAVE been hearing rumors that the upcoming revision of 3DMark Vantage is putting much more weight behind the GPU than the CPU and this is much more likely to be the example that NVIDIA would put its weight behind.

I’ll be looking into this a bit more as we move forward but since I have yet to actually get a hold of a preview copy of the new 3DMark Vantage all reports are going to be unsubstantiated.

Nvidia’s next big launch is a piece of software. After Geforce 9800 GX2, GTX and 780a and 790i, and Ultra board launch there will be one launch that Nvidia believes can change the world. No, it is not a CPU.

Nvidia will launch a piece of software, a benchmark if you like, that proves that GPU is more important than CPU. This is what Intel might find a bit troublesome.

We don’t know many detail,s but this software will show you that a low-end CPU powered by a high-end GPU is better than a high-end CPU and low-end graphics. We are on Nvidia’s side, we agree; and even AMD’s Vice President of Advanced Marketing, Patrick Moorehead, made quite a bit of noise about the fact that the GPU is more important than a CPU, here at Hexus TV. 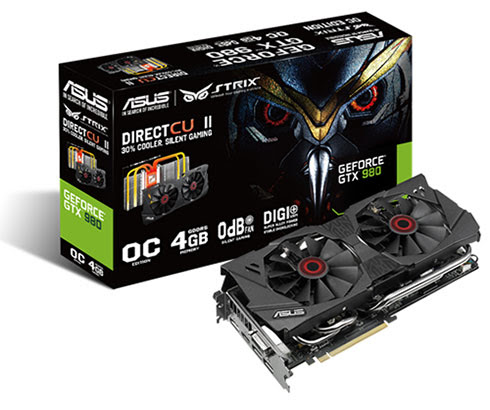