Call of Juarez is one of the most visually impressive games I have come across in some time.  Set in the Wild West time frame, this game puts a bit of a spin on the classic FPS style with some slowdown effects as well as playing characters that are essentially against one another. 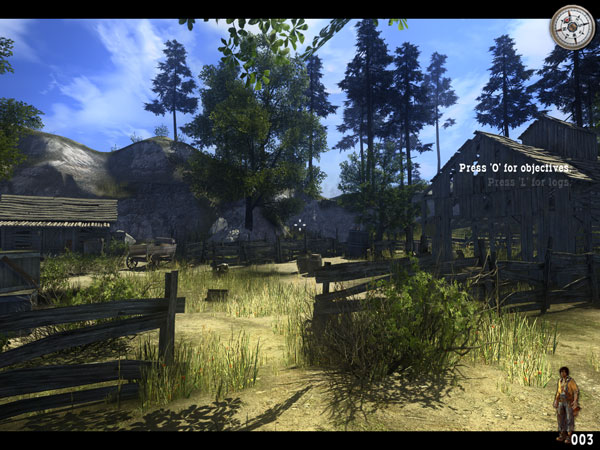 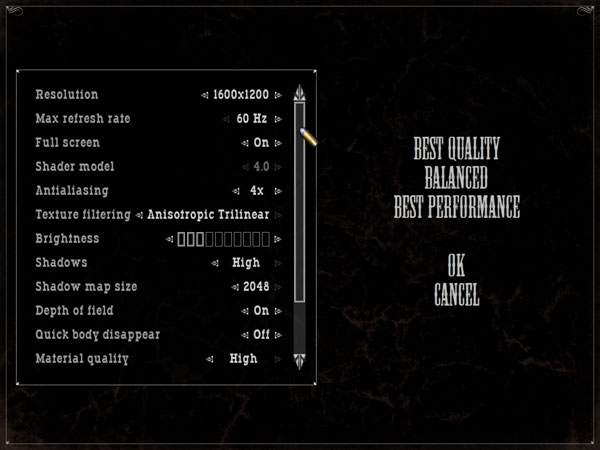 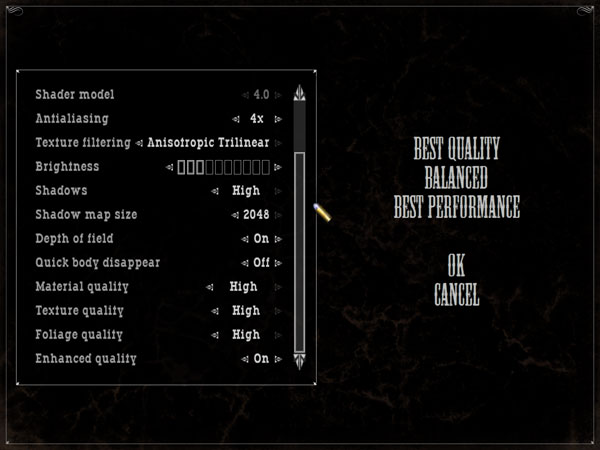 The main DX10-based options here are the “enhanced quality” here at the very bottom as well as the shader model set at 4.0 above. 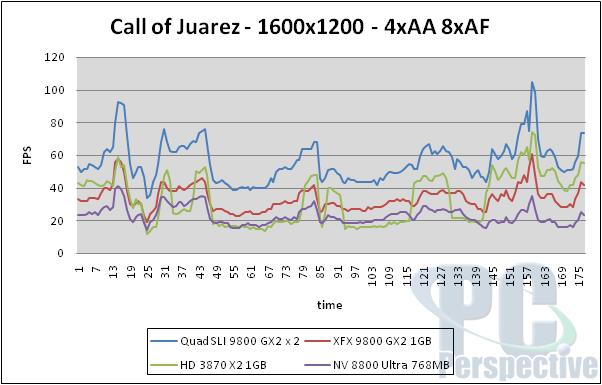 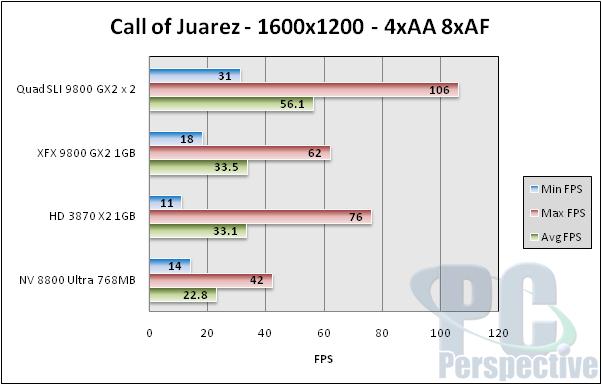 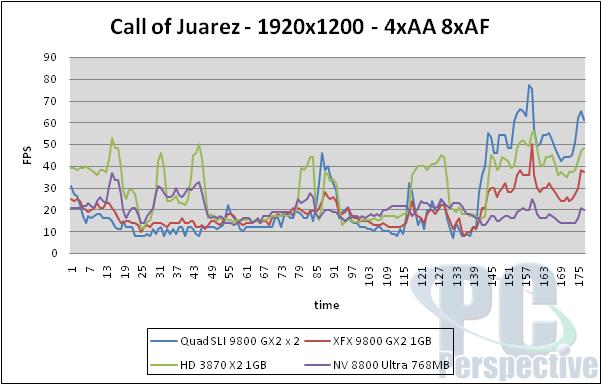 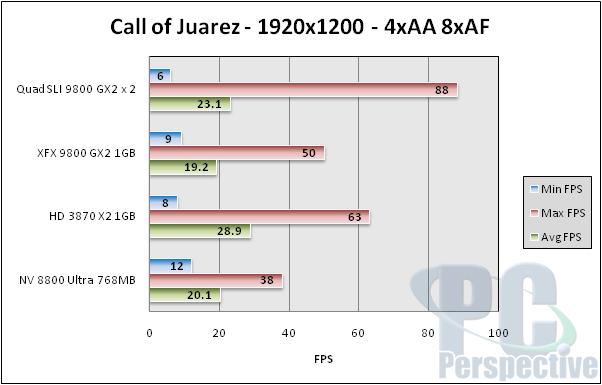 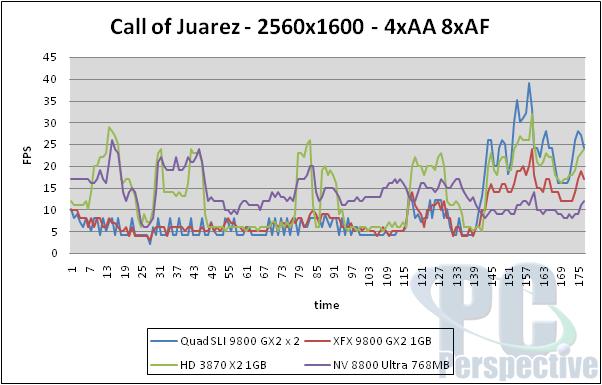 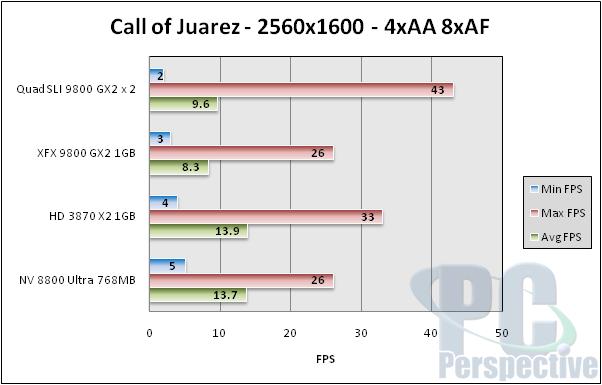 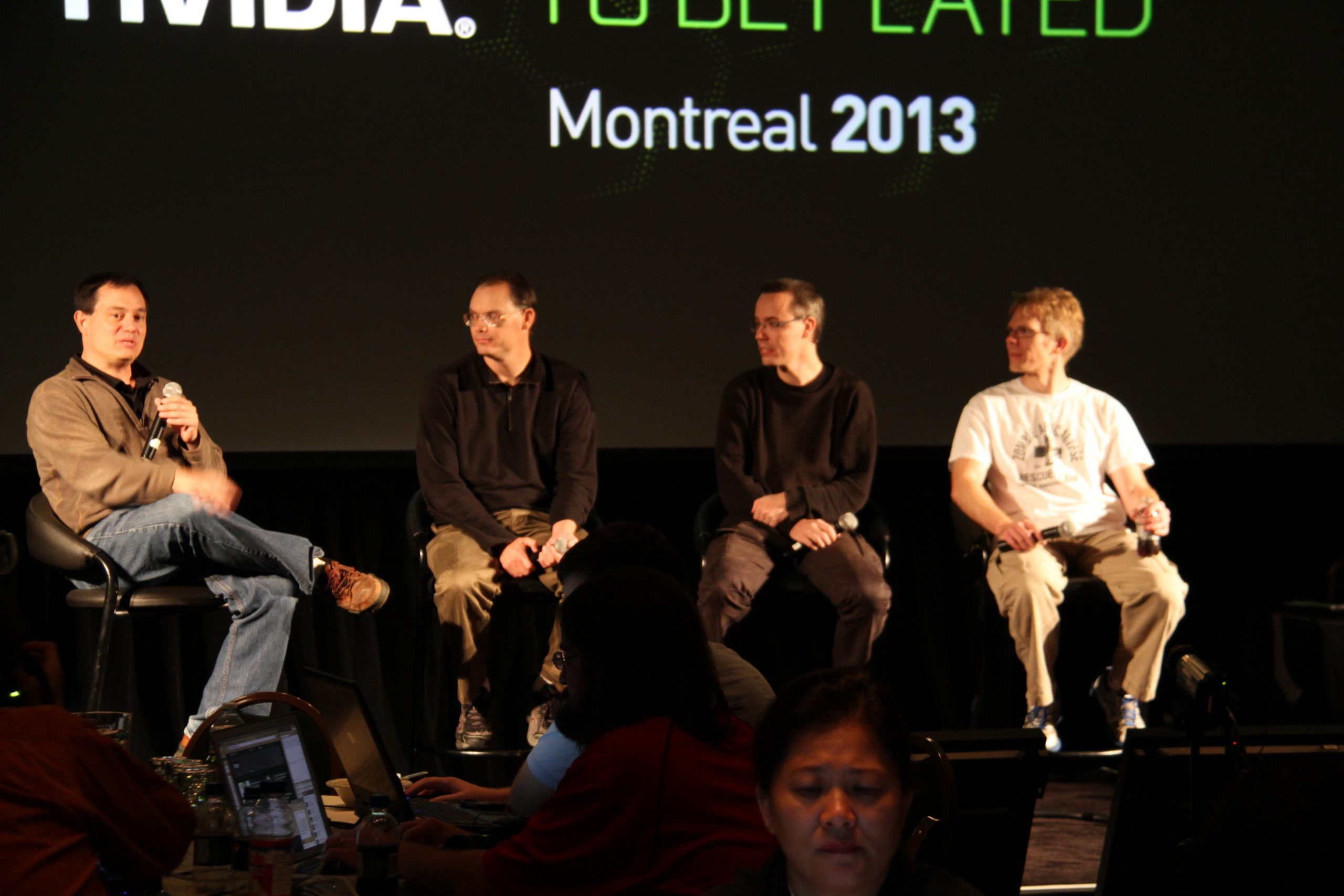