Should have given the programmers more time in the suit

Perhaps if the developers of TimeShift had access to the suit that appears in their game, they could have had enough time to make improvements, or even go back to the beginning of the programming and redesign it completely.  Gamepyre played the game, and found it to be mediocre, although certainly not bad.  The problem for them lay in the time suit and how it was included, as well as some other niggling issues.  It is only $30 to pick up, so perhaps the bar shouldn’t be too high.

“Timeshift has a lot of potential to be a great game, but unfortunately never hits the greatness it could achieve. Don’t get me wrong, I had fun with the game, but it isn’t a must play type title. The game has dropped in price a bit at some online stores. Buying from Sierra directly will only run you about $30 for the download, though the console versions can get a bit pricier. The game is worth $30 if the subject matter interests you and you’re looking for a game to pass the time until the next big release. However if you’re looking for a groundbreaking First Person Shooter title with endless amounts of replay value, then I would suggest that you keep looking.” 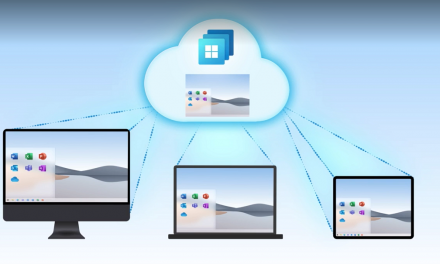