Interesting information has filtered out about NVIDIA nForce 790i Ultra SLI chipset recently on the subject of cost and how NVIDIA’s pricing scheme is forcing board vendors to charge extremely high prices for 790i solutions.  According some reports NVIDIA is charging as much as $115 per chipset for the 790i Ultra SLI – for comparison Intel apparently charges about $60 for their super-end product, the X48 chipset.  That is a HUGE difference of more than 90% and we have to see that it seems to be a price different well outside the benefits it provides.

Considering that half of it is a recycled Northbridge from way back, which has found its way onto the nForce 680i and 780i before the 790i, one has to wonder what there is to charge so much money for. We’re also curious why there’s such a huge price gap between the NSF and Ultra version, as the NSF version is a bargain in comparison at US$78 a pop.

Intel actually decided to reduce the cost of its X48 chipset in the end, making it a little bit better value for the money than the initial price point of US$70, but at around US$50-60 it is still far from cheap. 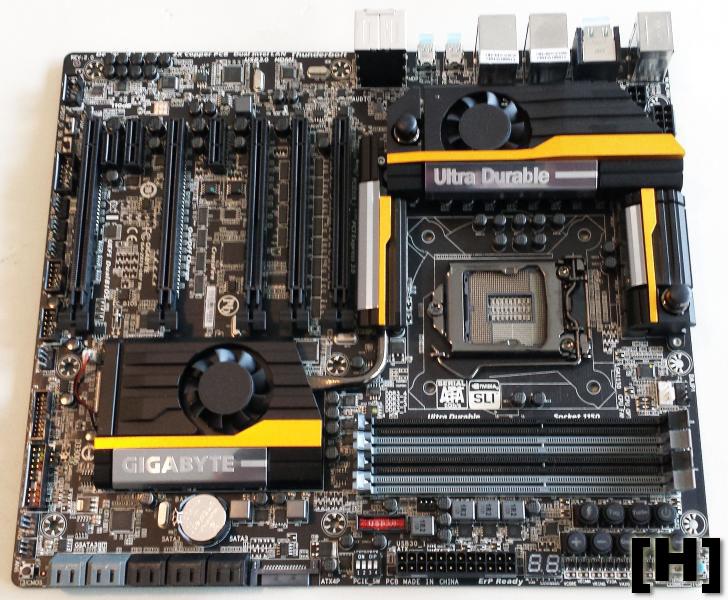