Even though the NDA doesn’t expire until next week, a reader in the PCPer Forums (thanks Gator650!) spotted a pair of triple-core AMD Phenom X3 processors for sale on Newegg.com.  The Phenom X3 8750 will run you $195– keep in mind that this is only $20 less than the quad-core version Phenom X4 9750 that runs at the same clock speeds.  The Phenom X3 8650 runs in at $165 making it cheapest Phenom processor out there. 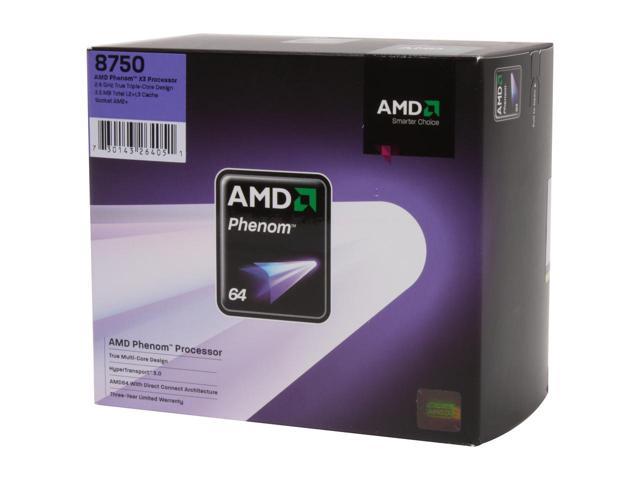