BFG is taking the 9800 GTX a step further by bumping up the core, shader and memory clocks quite a bit in the new OCX model. Come see if these new record G92 speeds are going to be worth your money.

Last week we brought you the first review of the new NVIDIA GeForce 9800 GTX – a graphics card built around the G92 architecture that brought new performance levels to the $300-ish price segment.  The architecture itself remains unchanged from that of the 8800 GTS 512MB cards and shares nearly the same exact configuration as the 8800 GT as well.  All of this is noted in the table below:

You could even say that the G92 and G80 cores are about the same and you’d be spot on: the G92 is essentially an enhanced version of NVIDIA 18+ month old graphics design.  Speed is speed though, and we take it where we can get it.

Today NVIDIA is officially allowing their partners to factory overclock the GPUs giving companies like BFG Tech a way to differentiate themselves from the crowd.  This review will look at the new BFG 9800 GTX OCX model: BFG’s highest clocked G92 offering.

The new BFG 9800 GTX OCX graphics card is physically exactly the same as all the other reference design 9800 GTX currently available.  Let’s double check on the BFG card just to be sure. 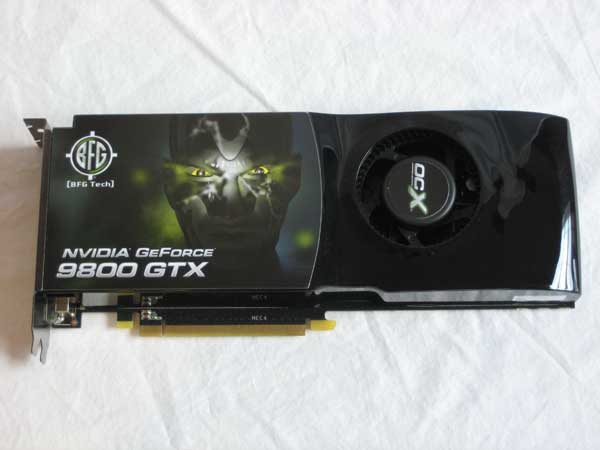 The cooler on the BFG 9800 GTX OCX if very plastic and nowhere near as heavy as the one used on the dual-GPU 9800 GX2 card.  The only change you can see compared to the original BFG card is the new “OCX” sticker on the fan. 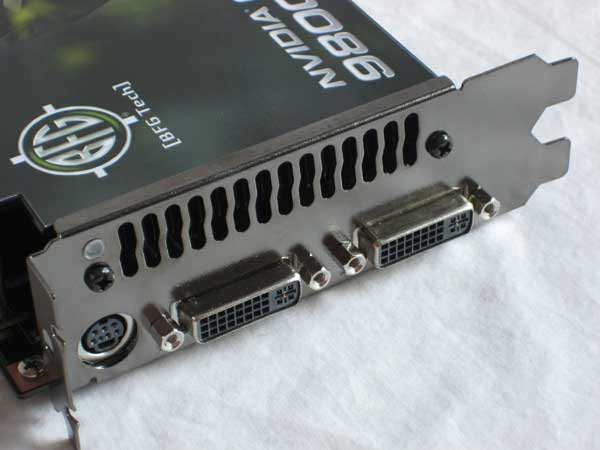 Both DVI connections are dual-link and support resolutions up to 2560×1600.  The TV output supports S-Video right to the card but the BFG 9800 GTX cards come with an HDTV component adaptor. 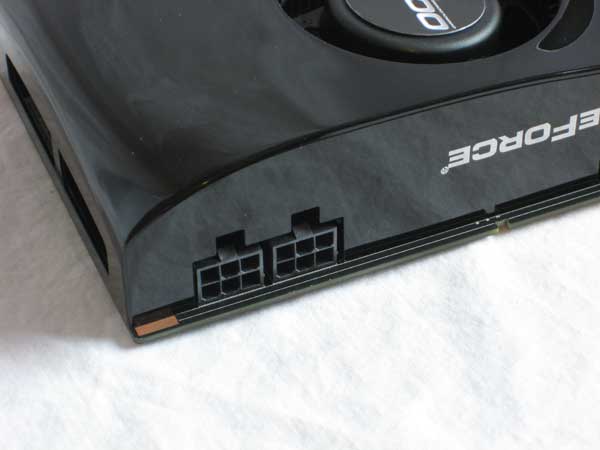 And the 9800 GTX cards will be one of the few to support 3-Way SLI as well with two SLI bridge connections on each card. 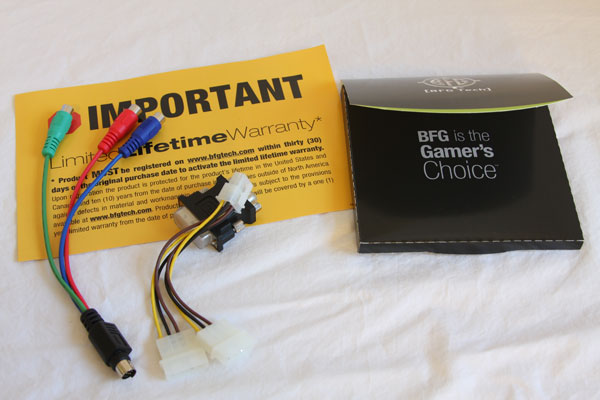 The BFG card doesn’t come with a bunch of extras but has enough accessories to the get card up and running on your system.

UPDATE: BFG says that we should have received the DVI-to-HDMI adapter and 2-pin SPDIF audio cable in the box and that all retail boards would definitely have them.  Cool!

Of course, the big change to this graphics card is the overclocked core, shader and memory speeds…click on to the next page to see the new clocks!