The BFG ES-800 power supply exhibited excellent AC ripple suppression on the +12V outputs but struggled a bit to keep some of the other outputs clean at high output power levels.  The +5V rail stayed fairly well behaved but the +3.3V output was at the upper limit of the spec when the PSU was fully loaded.  And the +5VSB output actually went high out of spec at the higher loads.

When I asked BFG Tech about this they said “the high ripple/noise is a side effect of the frequency conversion used to maintain the better efficiency and no minimum load requirement features of the unit”.  While not a show stopper, the elevated levels of AC ripple/noise do give cause for concern.  However, for most users who operate the ES-800 below 600W combined DC output, this won’t be an issue.


I measured the AC Power Factor with an Extech power analyzer at both 115 VAC and 240 VAC input voltages.  The BFG ES-800 power supply uses Active PFC circuits so as expected; the majority of readings were close to 1.0. 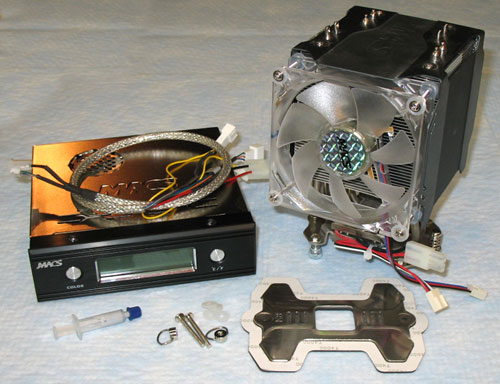 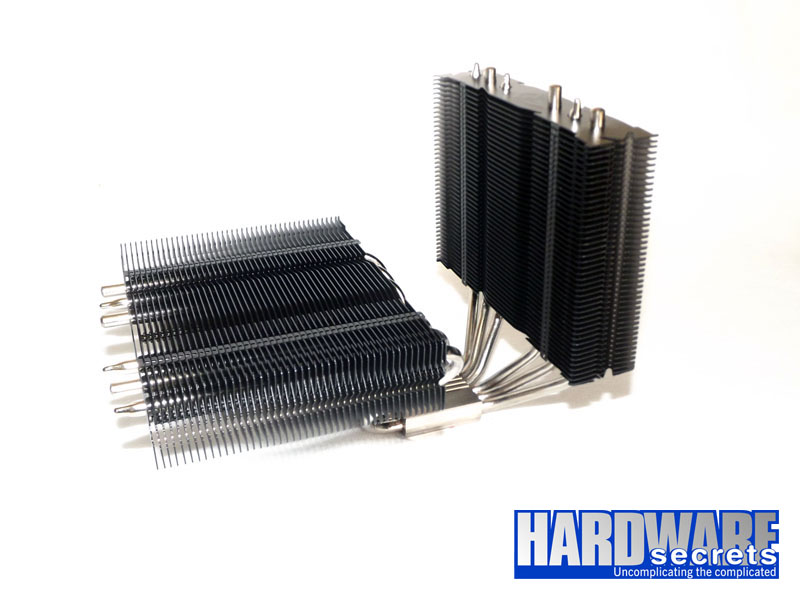