Zalman’s Trimon has been a long time in the works.  If you are willing to use really old drivers and the older games that are supported by those drivers, you can have a 3D gaming experience, maybe.  The Inquirer has found out that they have a brand new nVIDIA driver to offer, although at 91.31 it is by no means one of the newest.  The Trimon is also supposed to be able to add depth to pictures and movies, as long as you are wearing the funky glasses.

“ZALMAN has finally managed to ship out a version of its 3D ‘Trimon’ monitor with Nvidia drivers that actually work, according to websites that have started posting ‘final’ reviews.

First unveiled at Snobit in 2007, the Trimon is a standard 22″ widescreen monitor with a glossy coating. For the special 3D sauce, Zalman uses a pair of stunningly attractive polarized glasses (similar to those what one wore to go and see Beowulf in 3D at the arse end of last year) as well as the positively archaic Nvidia stereoscopic drivers that trace their lineage back to the crazy old Elsa days.”

The mothership is standing by 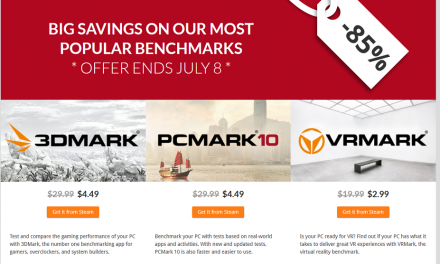