Lawrence Lessig spoke at Stanford about Network Neutrality, and posted a recording of the speech, just over 25 minutes long.  Instead of focusing on the scare tactics and dark prognostications of many Net Neutrality proponents, instead he takes a look at how the net has grown and matured, and how neutrality has been one of the founding principals of the net.  That lack of control made it very attractive to venture capitalists, which helped the net to grow; the possibility of new controls makes it less attractive an investment and less likely to continue to grow.  He also provides a nice comparison with another neutral network, our power grid, that might help make the concept of neutrality clearer to anyone who hasn’t learned much about it.  With the FCC unwilling to make a policy to cover net neutrality, it is important that the actual users of the net make themselves heard to ensure that there can still be competition between ISPs.

“I was asked to give some overview testimony at the FCC’s “Network Neutrality” hearing at Stanford yesterday. Here’s the testimony.

One panelist, George Ou, was particularly exercised about what he perceived to be a policy by Free Press and EFF to push for “metered access.” I don’t speak for the Free Press or EFF, but my view is simply that tiered access for consumers does not violate “network neutrality” principles. Obviously I’d prefer a world of flat rate, fast service. And if we actually had any meaningful ISP competition, we might get to that. But the narrow question I’ve addressed here is whether it would violate neutrality principles for ISPs to offer different bandwidth commitments for different prices. I don’t believe it does.”

Looking at the higher end of the PSU wattage scale 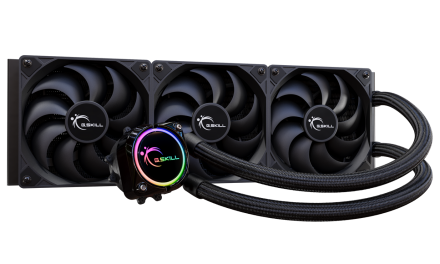 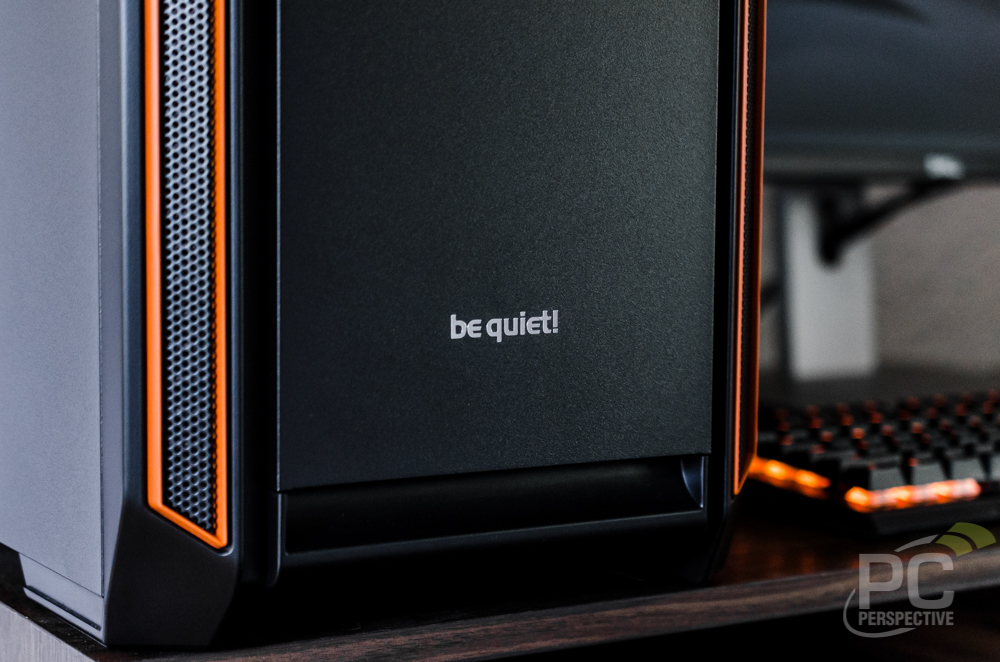