In a move that should probably surprise no one, but will still disappoint most, one of the better PC gaming magazines is shutting down its doors to the print department and moving everyone online to the 1UP.com website to cover PC games there.  I was never a subscriber, but love listening to their podcast, and hope that it continues as well.  This is yet another indicator that gaming on the PC is in some odd state of downward motion though the exact nature of it is still in debate.

Games for Windows Magazine will be transitioning to an online-only publication format, the 1UP Network announced today.

Publisher Ziff Davis, which launched GFW in 2006 as a rebranding of the 25-year-old mag Computer Gaming World, cited the movement of readership to internet-based news sources as impetus for the closure. The final print issue of Games for Windows, April/May 2008, is on newsstands now.

“PC gamers and marketers have made the online space their home,” said Ziff Davis CEO Jason Young. “There are 10 million ‘World of Warcraft’ subscribers, 15 million Steam users…It’s a natural move for us to refocus our resources and talent to the online space, in order to reach the PC gaming community where it truly lives.” 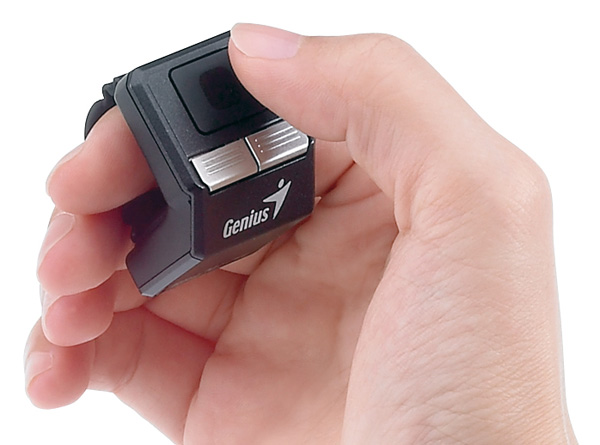 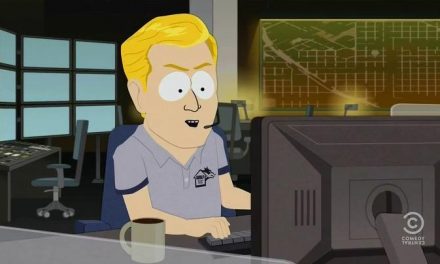