Interplay is finally doing something right.  According to The Inquirer, not only will we see a new Earthworm Jim game, they are talking about reviving both the MDK and Descent series.  Perhaps the Earthworm Jim TV series and movie (stay away, Uwe) are not much to get excited about, but a game in which lawyers are a main opponent, cows fall from the sky and you have to fight villains like Prof. Monkey for a Head to get back Princess What’s-Her-Name can’t be all bad.

“AN ENTIRE GENERATION of gamers has grown up with the bizarre antics of Earthworm Jim etched into their brain, as keyboard were hammered and gamepads cursed in a bid to avoid falling cows, lava pits, and the snapping of the poor chap’s slimy neck.

They can rejoice, for the revival of Interplay has brought with it the announcement of a new game in the Earthworm Jim series. No word yet on platforms – although we can probably expect DS and PSP to be dead certs – as well as the improbable continuation of the cartoon series and even a brand new movie.” 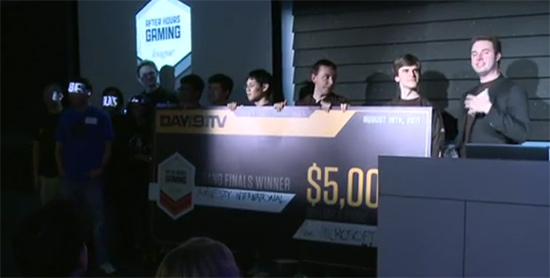 Insync Extending Support for 0.9.x Versions As it Improves The Upgrade Process To Its New 1.0 Client 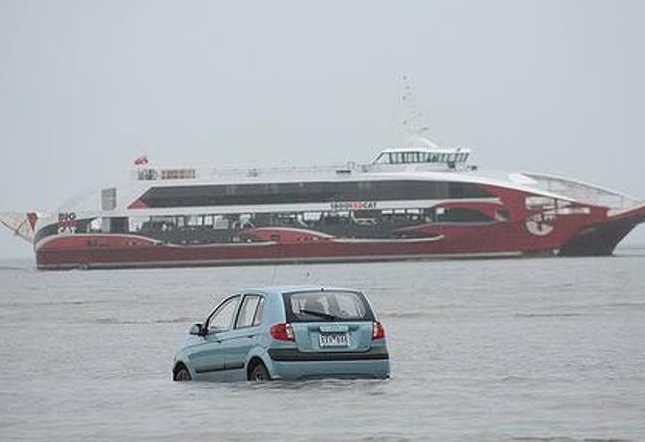