“With more new chipsets able to take advantage of DDR3 memory, the time was right for Kingston to release 1600MHz modules to fill the need for an economic alternative to higher priced 1600MHz modules on the market,” said Dara Sun, strategic alliance manager, KingstonR. “Our goal with this new offering is to meet the demand for a more mainstream performing DDR3 product while complementing our high frequency top-performing memory technology.” 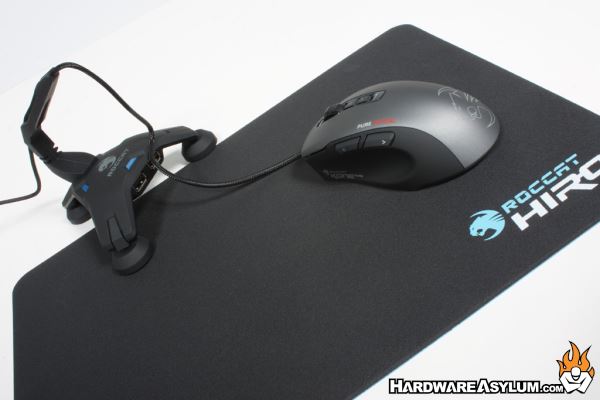 Roccat’s trio of peripherals for the distinguished mouser