MetaRAM and Nehalem combine for up to 288GB of memory

You might remember recently we talked about a new company called MetaRAM, started by former AMD CTO Fred Weber, that is set on expanding the amount of memory a system can access without the dramatic price increases we are used to.  Of course, “expensive” is term that depends on the one using it, but TheInq has some shots of a demo system from IDF that can support up to 288GB of memory using the MetaRAM technology on the upcoming Nehalem processor.

What’s interesting here is that the single 8GB MetaRAM Hynix DDR3 DIMM on display is just the start. Up to 16GB DDR3-1333 modules can be created, allowing up to 96GB RAM per CPU, or 192GB per dual-CPU board. If you go for slower DDR3-1066 and boards with three DIMMs per channel,- nine DIMMs per CPU – we have 144GB per CPU, or 288GB memory per mobo!

However, the supposed up to 6ns – 8 DDR3-1333 CAS cycles – MetaRAM chip latency penalty could be a bit of a drawback for jobs with lots of short memory accesses. However, for in-memory databases or large scientific models, the amount of RAM is far more important than its bandwidth or latency. Not to mention that, with improved large-page TLBs, Nehalems should handle big memory tasks better. 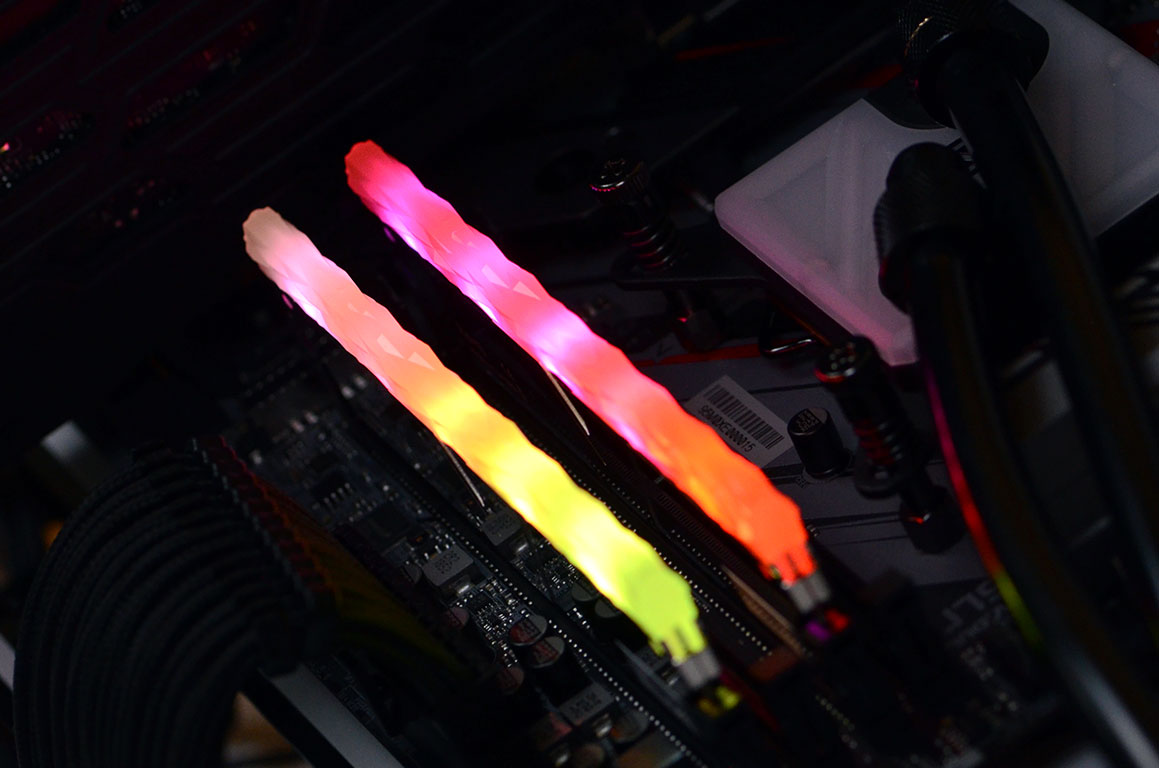 2 Gigs Or Not 2 Gigs, That’s The RAM Question