When NVIDIA purchased AGEIA at the beginning of February, we saw many ways in which NVIDIA could use the technology to their advantage.  Obviously their main goal is to get the PhysX engine up and running on NVIDIA’s GPUs using CUDA; NVIDIA’s C-like programming model for their GPUs.  This will allow gamers to run PhysX-enabled games (there still aren’t many) on NVIDIA graphics cards rather than those poorly accepted dedicated PhysX cards.

NVIDIA of course is excited to show it off – demonstrating an ability to run 10x the particles that Intel recently demoed at IDF on their Nehalem processor.

We were not really surprised to hear that it took just a month to convert PhysX from a stand-alone API to CUDA. After all, PhysX is a well-known multi-platform physics engine, as it is used in more than 140 games in development and number of registered developers tops out 25.000 figures. CUDA is supported by the GeForce 8 series and up (in all seriousness, don’t go below 8800 if you want to play with CUDA), Ageia is now looking into expanding its user base from 150.000 to more than eight million, we heard.

In order to demonstrate the physics horsepower of the GeForce 8800/9800 series, Hegde took aim at Intel’s eight-core Nehalem particle demo, which can be seen in one of our IDF articles. Back in Shanghai for IDF Spring 2008, our own Humphrey Cheung filmed Intel’s demo and a statement from Intel’s engineer, who talked about the fact that CPUs could soon be strong enough so that you wouldn’t need a GPU in the future. While Intel told us later on that the engineer’s remarks did not reflect the company’s opinion, the statement made waves at Nvidia and prompted the company to create a physics demo with 65,000 simulated particles. 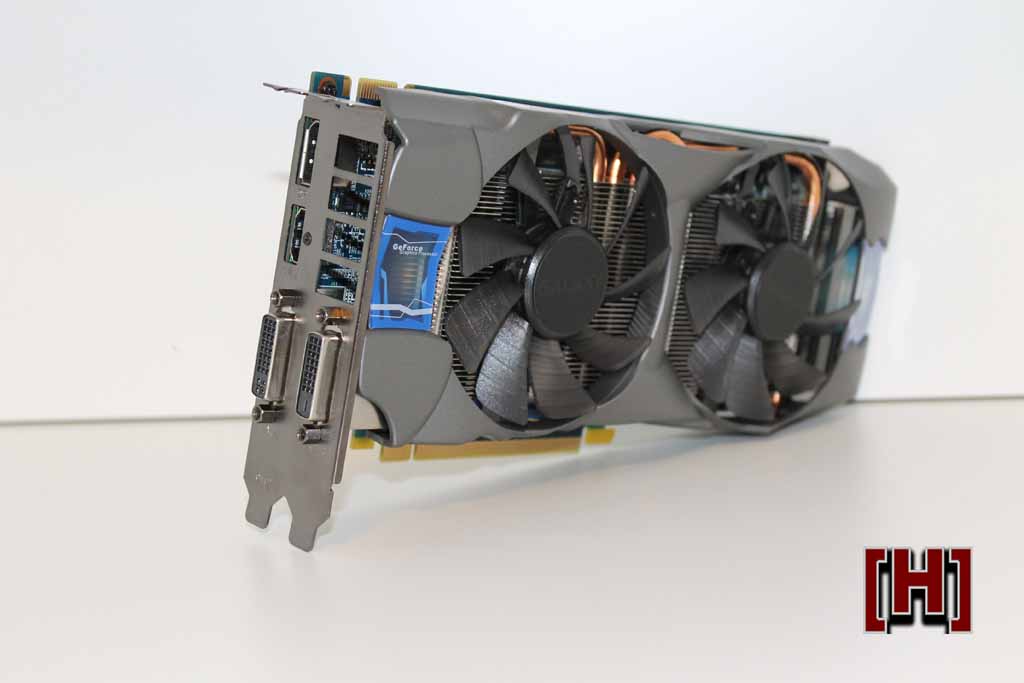