Traditionally, the first quarter has flat to negative growth for the computer industry as retailers and OEMs sell what’s left from the holiday season; and this year was no different, in fact the quarter saw the biggest drop since 2005.

Total shipments for the quarter were 95 million units, down 5.6% in over last quarter. Compared to the same quarter last year shipments were up a heartening 20%.

In the overall graphics market (desktops and notebooks), Intel held its first place position claiming 43% against Nvidia’s 33%, while AMD moved to 19%, as shown in Table 2.

On the desktop Intel took back its first place position with a 38% share against Nvidia’s 36%, while AMD moved up to 19%.

The desktop saw market saw decline of 6% this quarter to 62.3 million units.

In the notebook market Intel held its dominant position but slipped one point to 53% while Nvidia gained a point to 27% and AMD slid a point to 17% as shown in Table 3.

Notebook chips slipped 5% quarter-to-quarter to 32.6 million units, to claim 34% of the market.

The first quarter of 2008 was seasonally down, a little more than normal. With the complex economic pressures building in the US, we think Q2’08 may drop significantly.

“The first quarter of 2008 was seasonally down, and showed potential softness in the market and for the coming quarters,” said Dr. Jon Peddie, president of Jon Peddie Research in Tiburon California. “No segment had any growth, even the gravity defying notebooks. This is the first time notebook shipments have slipped in several years.”

Peddie notes that Q2’08 will be an interesting quarter as AMD and Nvidia are not expected to release anymore new AIBs given the large number of introductions in the last two quarters.

Further, says Peddie, although there is modest overall demand, and little shift in market share between GPU vendors quarter to quarter (which suggests there is no channel stuffing or double ordering), “we remain cautious about the second quarter’s results.” 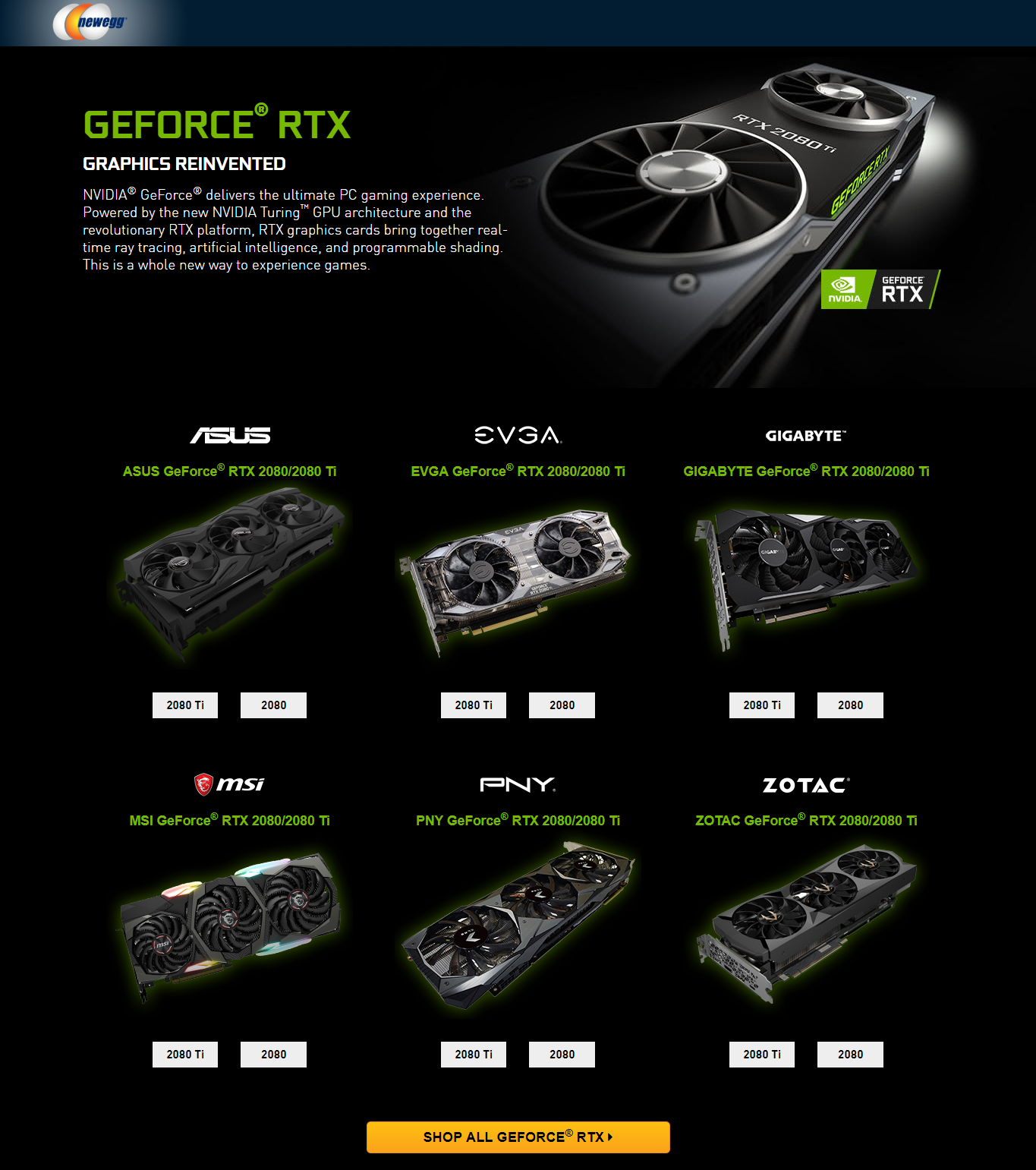