SwiftShader 2.0, designed by TransGaming is designed to allow DX9 shader processing on a CPU.  Right now it is only impressive as a future technology, gamers will not be impressed by the performance in benchmarks, even on a quad-core processor.  Once Nehalem arrives on the scene, the processing power might increase to the point where it is usable for more than just tech demos.  Of course dedicated GPUs will continue to increase in power as well, and the software solution will probably lag behind in terms of pure bandwidth.  From the info in ExtremeTech’s article, it seems likely that this software will be used for older platforms lacking an IGP, but with plenty of processing power in the CPU.  Maybe we will see more games like the original Half-Life, with both software and hardware rendering available.

“If integrated graphics aren’t good enough to do quality “visual computing” work (as the industry has taken to calling graphics and video processing), surely CPU-driven software rendering must be even worse, right? Well it just so happens that TransGaming, a company perhaps best known for its Cedega product that allows some PC games to run on Linux, has released a new product called SwiftShader 2.0.

What makes this entirely software-based graphics solution unique is its full support for DirectX 9 up to Shader Model 2.0, where other software renderers don’t support shaders at all. It’s an impressive feat, even if the relative performance isn’t exactly awe-inspiring. Let’s take a closer look at SwiftShader and what this technology (or others like it) may mean for the future of PC graphics and visual computing.” 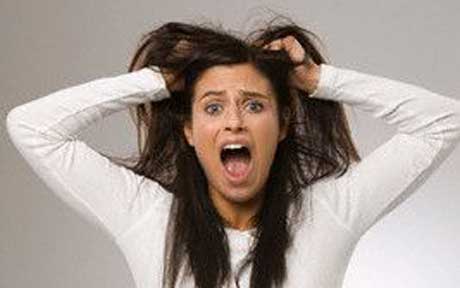 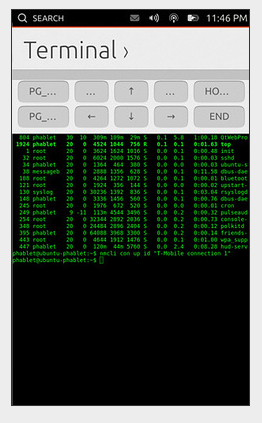