ASUS and Creative just can’t get along nicely right now, and need to spend some time in the corner thinking about what they’ve done.  Creative’s new tactic of attacking anyone that even looks at one of their cards a little funny started about the time people started using Vista and it’s new audio processing stack.  Then ASUS decided to poke them with a pointy stick by releasing the Xonar D2X and the new Xonar DX, a $90 sound card that ASUS claims can emulate EAX 5.0.  Creative will disagree with that comment, loudly, to anyone within earshot, whether they want to hear it or not.

The Tech Report has picked up the Xonar DX, to see how well it compares to the XiFi series, and it’s bigger brother.  The review is very comprehensive; they did not let this card off easily.  They threw just about every analysis they could at it, and the DX came out singing.

“I used to date a girl who was a little obsessive about what she ate. At every opportunity, she would buy fat-free, low-calorie, or otherwise diet derivatives of common food items. Now there’s nothing wrong with foods that are naturally fat-free or low in calories, but when you strip out the fat, salt, sugar, and delicious-but-carcinogenic chemicals, something is usually lost in the translation. Fat-free ice cream, for example, lacks the all-important creaminess that fat provides. Unsalted potato chips fall flat precisely because they lack salt. And Diet Coke, well, that just tastes wrong.

Diet versions of existing products tend to be hollow representations of the originals, so we were understandably a little cautious when Asus announced its new Xonar DX sound card. The PC hardware giant stormed onto the sound card scene with the Xonar D2X just a few months ago, putting longtime market magnate Creative on notice. A $180 asking price put the D2X firmly in luxury territory, but with PCI Express connectivity, high quality components, innovative features, and useful bundled extras, it’s definitely worth the price—especially when you consider the card’s solid gaming performance and exceptional sound quality.

Asus’ new Xonar rings in at half the cost of the D2X, and the card itself is half the size. Naturally, then, the DX is missing some of the features and extras of its full-fat cousin. Keep reading to see how the diet Xonar fares without them.” 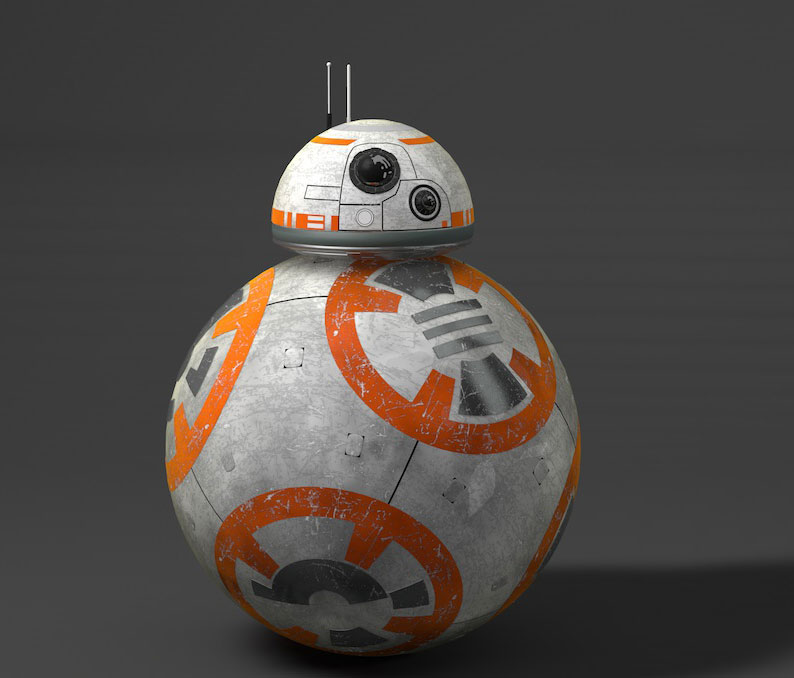