“We’re going to open a can of whoop ass”

nVIDIA’s CEO Jen-sun Huang came out gunning after Intel yesterday in an impassioned speech aimed at Intel’s claims that rasterization is not scalable and that nVIDIA’s future products will not be able to complete with Larrabee.  That isn’t all that was announced by nVIDIA, they have plans for a system on a chip as well as partnering with VIA to create a sub $45 platform to take on Intel’s Atom processor.  You can read a lot about what Jen-sun said at AnandTech and hear even more about it and our take on this on the 27th installment of the PC Perspective Podcast.

There is also discussion about the conversation that Ryan had with Cervat Yerli, the CEO of Crytek about Ray Tracing and the future of graphics.  Check that article out, and follow any of the links at the end to catch anything you might have missed in our continuing coverage of industry and technical leader’s opinions on the future of graphics, rasterization, ray tracing, sparse voxel octrees and more.

“Hot on the heels of the launch of their 9800 series products, NVIDIA is holding a Financial Analyst Day. These are generally not filled with the normal technical glitz and glitter an Editors Day has, but the announcements and material covered are no less important to NVIDIA as a company. NVIDIA has an unusually large institutional ownership rate at 84% (versus 79% and 66% for AMD and Intel respectively) so the company holds these Analyst Days in part to keep its institutional investors happy and well informed about the company’s progress.

As far as we members of the press are concerned however, Analyst Days are a valuable chance to learn about the GPU market, and anything that could impact the bottom line can help us understand NVIDIA’s direction, motivation, and even the reasoning behind some of the engineering decisions they make. Today saw a lot of posturing for battles to come, and we were not disappointed.”

It’s not a shoota 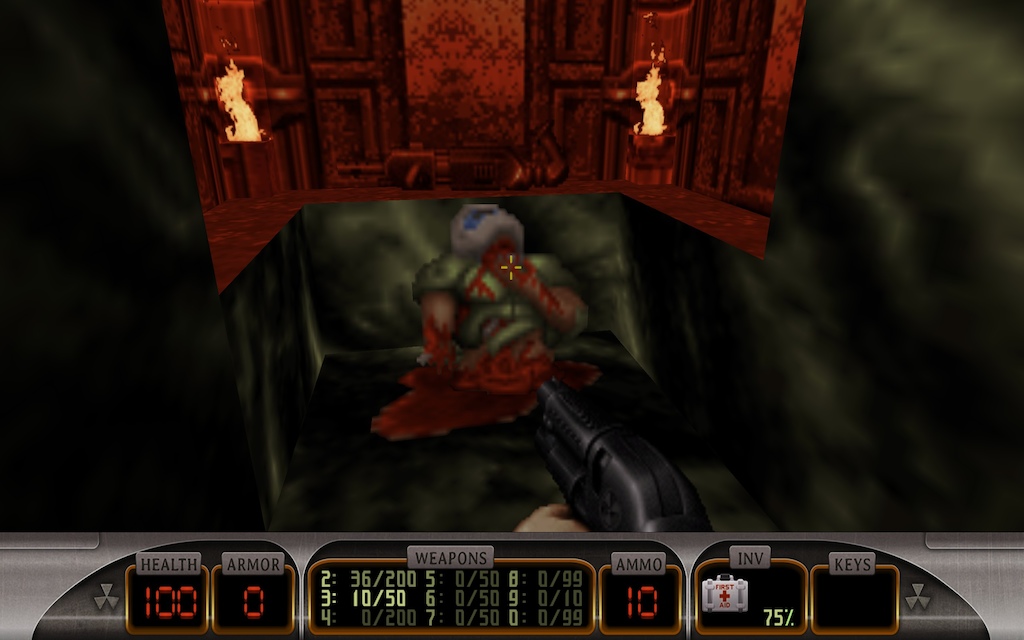