Even though we just recently were gifted with the release of the Dell XPS 630, a move intended to bring the Dell XPS line to a lower cost product range, it would appear that the company plans on dropping a lot of their XPS line in order to help with the financial issues the company has had.  While we are not sure which of the XPS products will survive, or for how long, or what the XPS notebooks’ fate is, the idea will apparently be to continue to push the Alienware brand for high-performance PCs rather than competing against each other in the marketplace.

Funny, that’s just what we’ve expected since the deal was first announced in 2006.

We’ve got some news that’ll make a PC gamer or two weep: the Wall St. Journal is reporting that as of next month Dell will be dropping four models of XPS performance PCs to focus solely on pushing Alienware. Certainly no surprise though, we’ve been waiting for this move since they picked the company up back in 2006. Of course, there will be certain challenges, namely how Dell will keep its Alienware brand separate (read: pristine) — as its done since the acquisition — yet be able to offer performance PCs on its site alongside the rest of its machines. It’s also unclear what will happen to is XPS line of laptops, since those are big sellers as well, but we’ll all have to wait patiently for the bomb to drop before knowing for sure what Dell’s cutting and what they’re not. [Warning: subscription required] 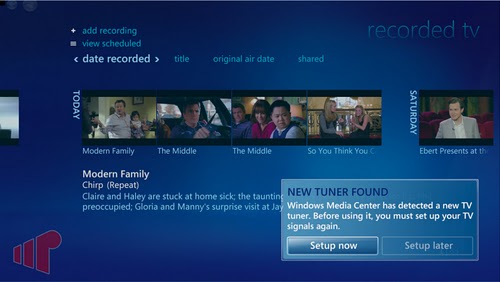 Get your TV on USB

An HTPC for the discriminating enthusiast

Sailin’ a Core 2 Duo with tha help of Gateway