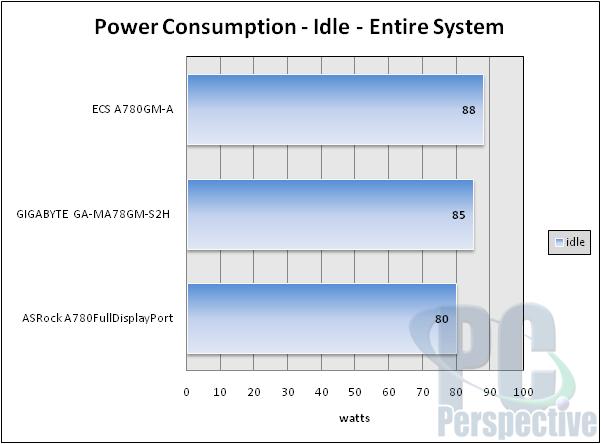 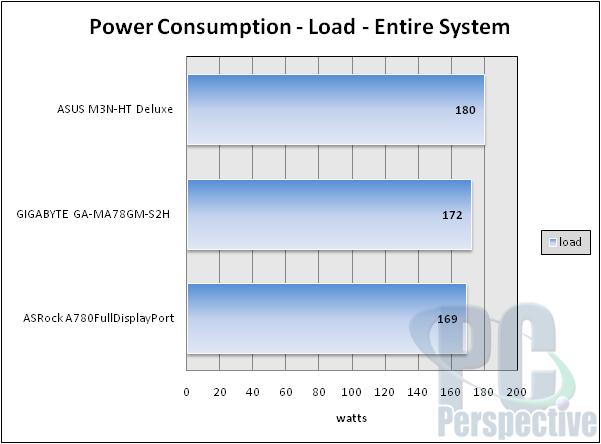 The ECS was a little higher on the power consumption side than the other two brands. However, when you take into account the ECS is a full sized ATX board (the other two are M-ATX), the differences are easily explained.

The ECS A780GM-A has the usual feature list that most 780G boards have, with support for Hybrid Graphics, UVD 2.0, DirectX 10, PCI Express 2.0, HDMI/HDCP, Phenom support, HT 5200 MT/s with Hyper Transport 3.0. One area of concern though, is their straying from the standard Realtek HD audio CODEC. While I did not run any audio tests on the board, discernable pops and hisses we detected at windows load, and also during games. I did check for an updated audio driver from the ECS website, but I did not find one at the time of this writing. I did not encounter any audio issues with the other boards that featured the Realtek audio chip, so this may be a CODEC issue. 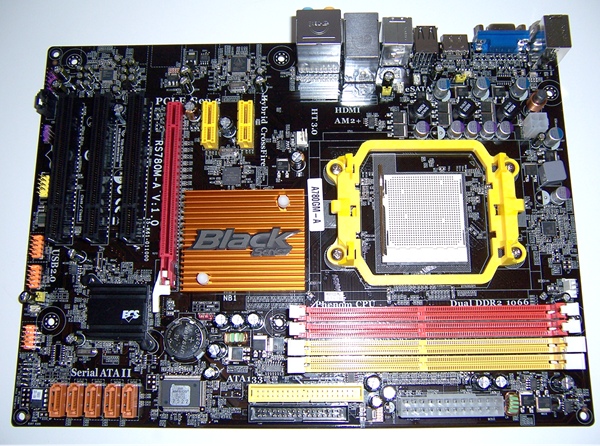 Also of some concern is the lack of a DVI port on the board. The other two boards in the test did include a DVI port, and with so many monitors with this input feature, I’m at a loss why ECS choose not to include one.

The general performance of the ECS A780GM-A was great. It performed on par in all tests with other boards of its class. It would make a great workstation or HTPC board. Serious gamers will probably look elsewhere, but the integrated graphics would suit High Definition media well. The Hybrid Crossfire, while a great feature set, will only pair with lower end ATI graphics cards, which defeats the purpose of paring cards for maximum gaming ability.

You may have noticed that I didn’t include an overclocking section in this review. That is because the sample provided for review just refused to OC (the two comparison 780G boards were able to post adequate OC’s with the same hardware). I had to lower memory timings and other system settings significantly, just to post 5MHz over stock system speeds. This could just be localized to my sample (maybe damaged during shipping), and might not be reflective of the over clocking potential of this model as a whole.

As of this writing, the ECS (Elitegroup Computers) A780GM-A can be found at several retailers for around $74.99. Not a bad price, when you consider the next board based on the 780G, runs about $10.00 more expensive on PriceGrabber.com.

The ECS A780GM-A offers up some great workstation or HTPC value for its price, but serious gamers and overclocking enthusiasts may want to look elsewhere.


Be sure to use our pricing engine to find the best prices on Intel motherboards and anything else you might need: 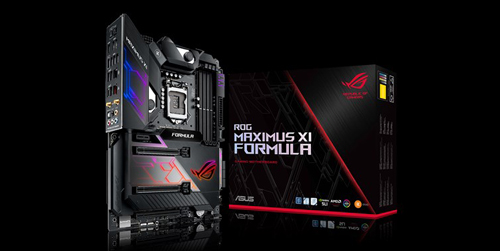 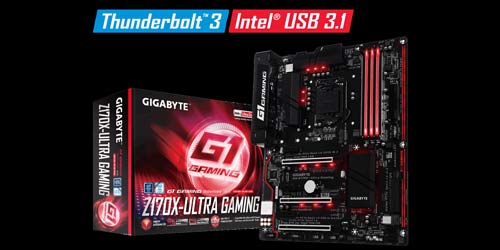