Well, not so good for those vendors who are stuck with plenty of P35 and X38 boards, Intel will be introducing the 4 series at Computex.  Even worse news is that the Q45 and Q43 will be targeted directly at enterprise level customers, so resellers won’t be able to sell them P35 boards as a way to try and recoup loses.  On the other hand, what DigiTimes says is great news for the enthusiast; the PCI Express bug has been fixed and these boards should offer some nice performance.

Initial 4-series chipset shipments will consist of the P45 and P43, for which the previously reported PCI Express compatibility bug has been fixed already. However, the G45 and G43 IGP versions will be delayed for another 2-3 weeks while Intel works to correct issues with VC1 hardware decoding and to increase the graphics core frequency to 800MHz.

Enterprise-based Q45 and Q43 chipsets are also to see a 2-3 weeks delay due to system instabilities found in the current B2 versions when VT-d is active. A3 versions of the chipsets are expected to start shipping in the second week of July. 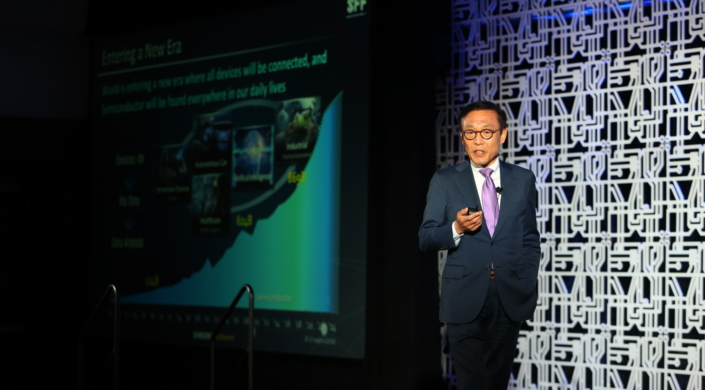