According to DigiTimes, Intel is going to include solid state drives in it’s next Centrino platform, giving users a chance to use the new technology without having to install it in a notebook themselves.  It will mean lighter laptops, with longer battery life and may even increase the speed at which the new Centrinos will operate.  Even more interesting is the 1.8″ drive that they are planning to introduce; it will be interesting to see if the new drive size catches on.

“Expecting solid state drives (SSDs) to become the mainstream notebook storage format, Intel is planning to launch SSD products by the end of the third quarter this year which it will bundle as part of its upcoming Centrino 2 platform (Montevina), according to sources at PC makers.

Initial shipments of Intel High Performance SSDs will come in two versions – Client X25-M and Client X18-M – the former having a physical size of 2.5-inch and later 1.8-inch. Both will feature 80GB capacity and a SATA interface.

Intel plans to increase storage capacities up to 160GB by the end of the fourth quarter, and to 250GB and above in 2009, the sources added.” 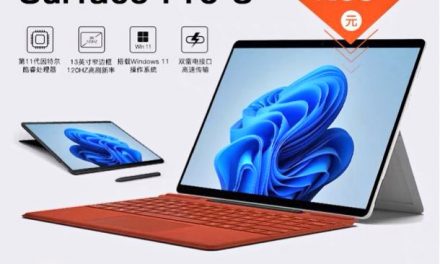 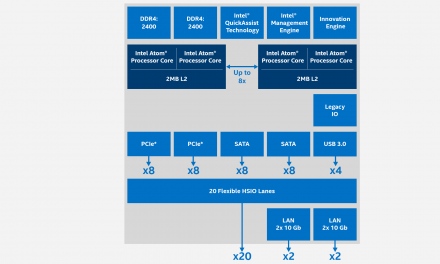 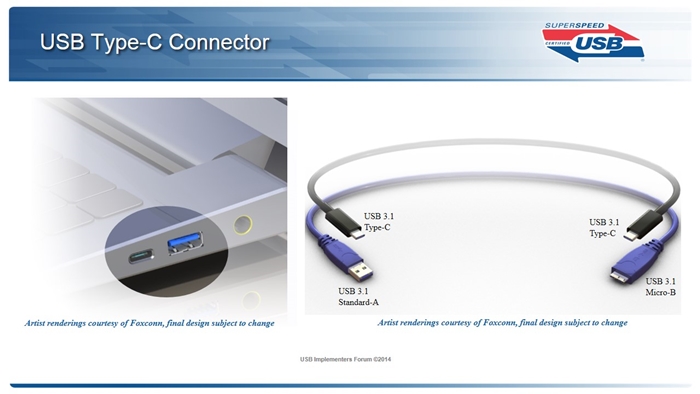 USB Type C for you and me